Mineral sands producer Iluka Resources has scaled back a proposed accommodation camp at the planned Cataby project near Cervantes in a move to reduce capital costs as it works to complete a feasibility study. 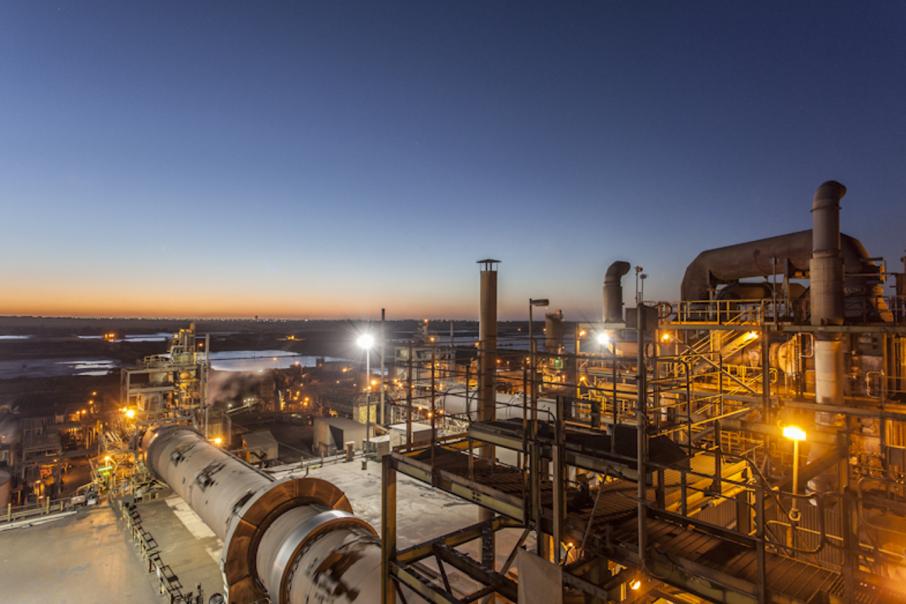 Iluka's Narngulu mineral separation plant in the Perth Basin, which would process any output from Cataby.

Mineral sands producer Iluka Resources has scaled back a proposed accommodation camp at the planned Cataby project near Cervantes in a move to reduce capital costs as it works to complete a feasibility study.

Iluka will cut the cost of the camp by more than half, from $19.4 million to $8.2 million, according to an amendment application submitted to the Mid West/Wheatbelt development assessment panel.

The camp had been approved in 2012, but the amendment to the plans for the 10-hectare site on Cataby Road near Dandaragan will be reviewed at a DAP meeting on January 18.

Around 100 accommodation units planned for use during construction will not be used, while 144 permanent units will be erected, 16 fewer than originally planned.

A proposed manager’s house has also been put on hold.

The Shire of Dandaragan has backed the amendment.

Cataby has mineral sands reserves of about 6.9 million tonnes (of mostly ilmenite), and is expected to have an economic life of 8.5 years.

Iluka general manager of investor relations Rober Porter said the company had been undertaking a definitive feasibility study on the deposit for an extended period.

“Iluka’s project team have looked at new build as well as acquiring camp facilities from other sources; there are quite a few opportunities in the latter regard.”

The project had received a tick from the Environmental Protection Authority in August.

“Whilst some project delivery challenges remain, we now intend to 'push the button' to advance our discussions with project partners, potential funders and potential product offtakers for direct project participation so the final aspects of the definitive feasibility study can be funded and completed as rapidly as possible, capitalising on the upturn in mineral sands prices and constrained supply to make the project a reality,” he said.

The company has previously reported to the ASX that it plans to be in production by 2018.

Shares in Diatreme were up 27.3 per cent to 1.4 cents each at the time of writing.