Mineral sands company Iluka Resources has posted a 17 per cent drop in its half-year profit due to the effect of COVID-19 on zircon sales. 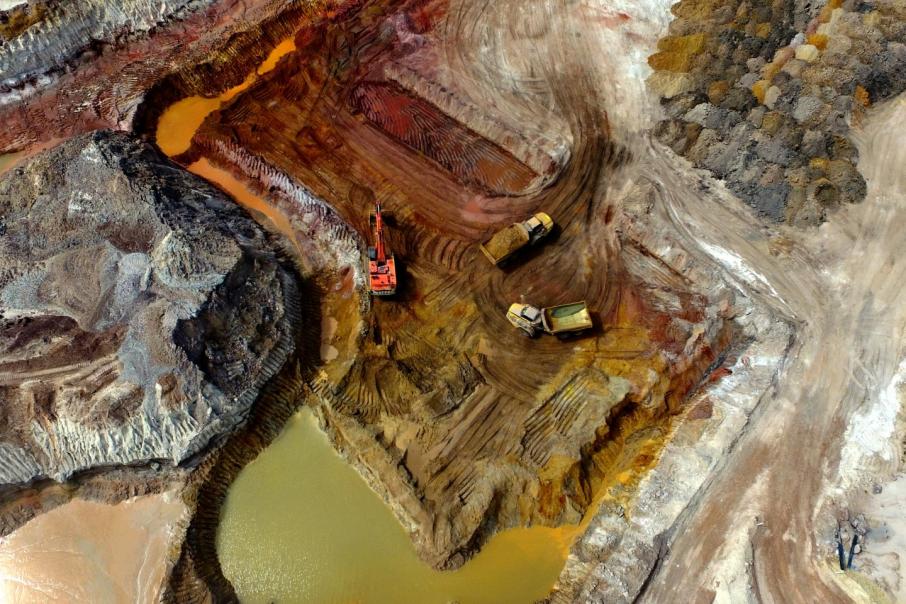 Mineral sands company Iluka Resources has posted a 17 per cent drop in its half-year profit due to the effect of COVID-19 on zircon sales.

It comes after the Perth-based miner flagged a likely sales hit in June, having disclosed that some of its customers had failed to take up their contracted volumes.

The 20 per cent drop in revenue was a result of lower zircon, rutile and synthetic rutile sales, which Iluka said reflected the impact of the pandemic on demand in zircon markets.

The company, which paid a 5 cents per share dividend this time last year, said it would defer this year's interim payout.

Iluka managing director Tom O'Leary said the half year result was solid, given the impact of the virus on the global economy.

“Given the volatility experienced throughout the world in recent months, we’re pleased with the earnings and cash position we’ve delivered,” he said.

The company also said it had received $48 million from its MAC royalty – held over BHP’s Mining Area C operation in the Pilbara – due to increased iron ore prices and volumes.