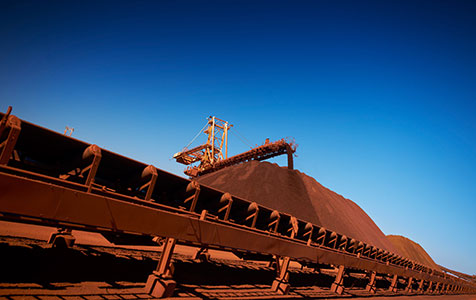 The royalty rate Iluka will receive has been lowered from 1.25 per cent to 1.232 per cent, however the revenue base over which this royalty is applicable has been increased.

Iluka will receive a one-time payment of $US8 million in return for the agreement.

The companies say that the amendment reflects the change in the methods by which iron ore is marketed and sold, with ore now primarily sold after being blended.

The previous royalty agreement had been in place since 2004, after an initial agreement entered into in 1994, with MAC beginning operations in 2003.

In the 2014 financial year Iluka received $65.8 million in royalties from MAC operations, with an additional $1 million in one-off capacity payments.