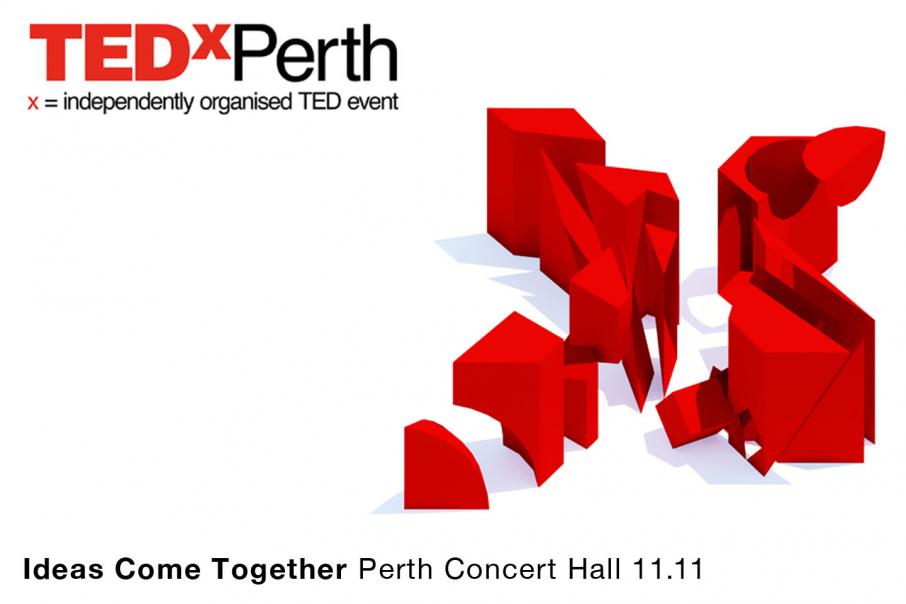 As Perth emerges from the mining boom, TEDxPerth 2017 is proud to feature two innovators who are leading the way in business and industry. Join them at Perth Concert Hall on Saturday November 11 2017.

Charlie Bass, a successful entrepreneur, now informs his focus to help WA researchers develop an entrepreneurial mindset and foster a start-up culture in high-knowledge and high-value industries here in WA.

Charlie is the Founder and Chairman of the Centre for Entrepreneurial Research & Innovation. His accomplishments include founding two highly successful ASX-listed resource companies, Eagle Mining Corp and Aquila Resources. He was also involved with the assembly of a team of telecommunication engineers in the US to pioneer high speed wireless internet, which together serve as a testament to his expertise. With his impressive history his insights are not to be missed by budding entrepreneurs.

We are also pleased to introduce Dr. Jemma Green. After a career in investment banking, Jemma is now using disruptive technologies including blockchain to make solar energy an increasingly viable competitor to traditional power monopolies.

Jemma’s extensive experience has seen her into the current role of Co-Founder of Power Ledger, as well as serving as an independent councillor at the City of Perth and board member for the Water Corporation, Heritage Perth and Carbon Tracker. A talk delivered by Jemma, a woman with an incredible drive and a wealth of experience, is surely not to be missed.

“Whenever there is disruption, there is opportunity”, said TEDxPerth Licencee Joel Miller. “The winding down of the mining boom is an example. The last few years have been economically challenging for many people here in WA - but there is so much talent, so many opportunities here in Perth, and so many reasons, right now, to try something new.”

Charlie Bass and Jemma Green join a list of 16 of WA’s leading thinkers as innovators, cultures and ideas come together for TEDxPerth 2017.

This annual event, now in its sixth year, sells out quickly. Tickets on sale now, please visit perthconcerthall.com.au or Ticketmaster.com.au, call on 9231 9999 or book in person at Perth Concert Hall Box Office.