Ibis Budget Hotel up for sale 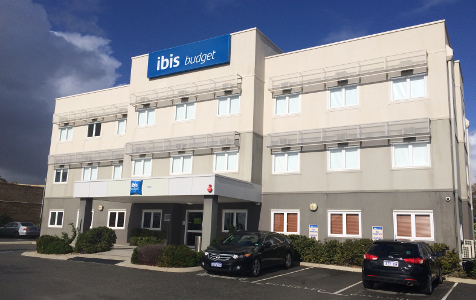 The Ibis Budget Hotel on Great Eastern Highway has been operating at 85 per cent capacity.

CBRE said it had also been appointed to sell the Ibis Budget Hotel in Melbourne's airport precinct, following the successful sale of the Ibis Windsor in Brisbane last month.

"The Perth Ibis will sell readily as it has a strong trading performance as well as future development upside," he said.

"This becomes a real focus when occupancy levels exceed 80 per cent, and the hotel has achieved over 85 per cent in recent years.

"This budget-style hotel has limited food and beverage services which mean low overheads and high profit margins close to 50 per cent of gross revenue," he said.

An expressions of interest campaign for the properties, which can be sold individually or as a pair, closes October 2. 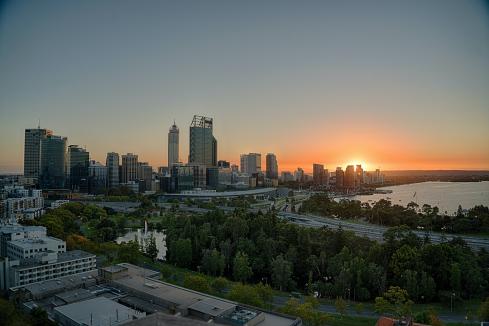