Ibaera Capital has made a hostile $27.4 million takeover bid for fellow West Perth-based company Azumah Resources, as the fund manager seeks to get both hands on its gold joint venture in West Africa. 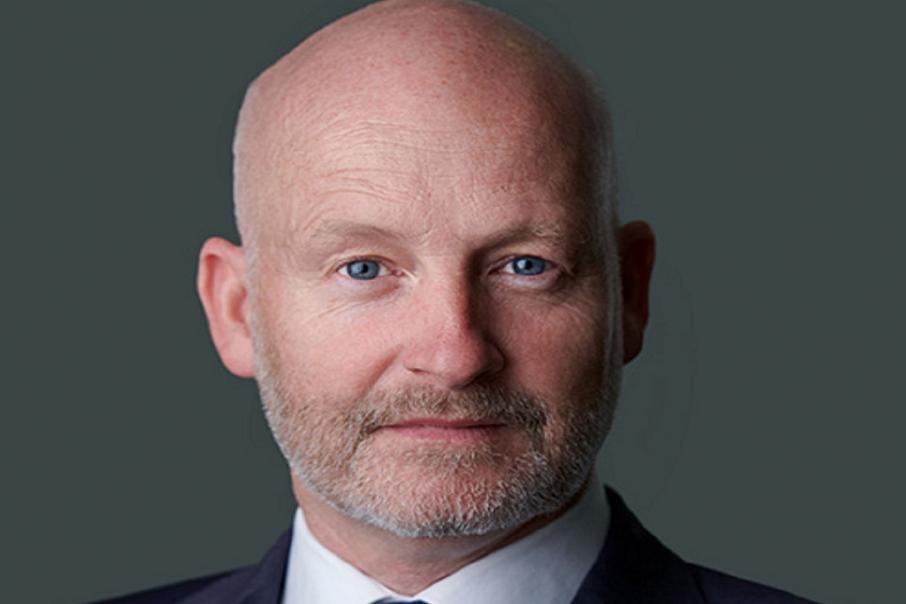 Ibaera Capital has made a hostile $27.4 million takeover bid for fellow West Perth-based company Azumah Resources, as the fund manager seeks to get both hands on its gold joint venture in West Africa.

The mining fund manager has lobbed a 2.8 cent offer at Azumah, which is double its previous closing price, to acquire the remaining 91.8 per cent of the gold junior it did not already own.

Business News understands Ibaera has increased its stake Azumah today from 9.2 per cent to 17.5 per cent.

Ibarea and Azumah are JV partners in the Wa gold project in Ghana, with Azumah controlling a 57.5 per cent stake in it.

A feasibility study for Wa is set to be released by the end of this calendar year.

In its bidder’s statement lodged with the ASX, Ibaera said it had regularly sought engagement with the Azumah board to agree the optimal path for progressing the project under joint venture.

“Disappointingly there has been an overall lack of progress in that engagement,” Ibaera said.

The mining fund manager said Azumah had failed to respond to previous offers for the project or the company.

In response, Azumah said late today it had been working with Ibaera to progres the feasibility study on the Wa project.

Azumah added that its board had been given just two days to respond to the takeover scheme proposal that was announced today, and that Ibaera had not responded to its request for more time.

"The board considers the offer to be highly opportunistic, particularly given recent strength in the gold price, the pending feasibility study on the project and the upside potential from the underground discovery at Bepkong identified this year," Azumah said in a statement.

Ibaera has engaged Treadstone Resource Partners as financial adviser and Herbert Smith Freehills as legal adviser in relation to the offer while Azumah has engaged Azure Capital as its defence adviser.