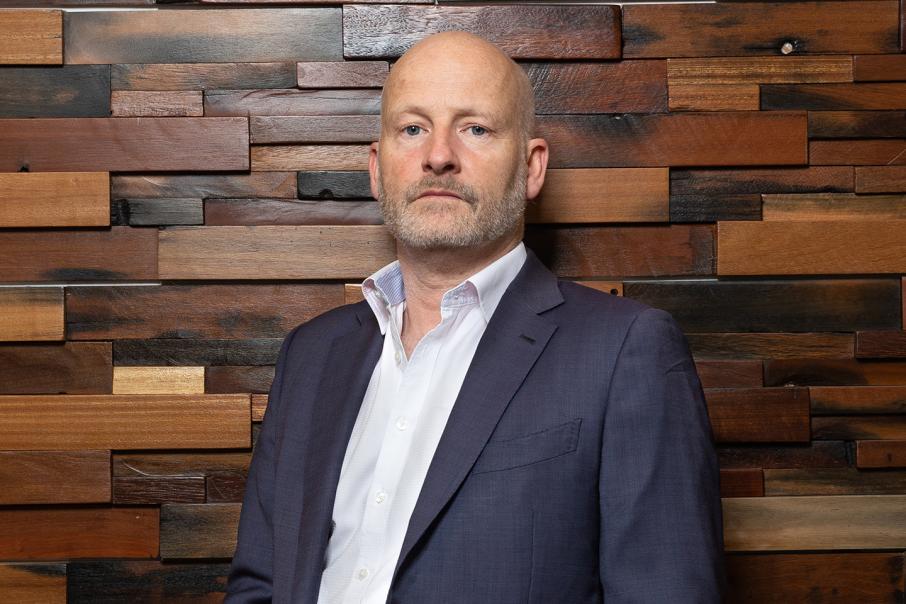 The mood along West Perth’s Golden Mile is growing more positive as the state’s resources industry begins an uptick in activity, and Ibaera Capital managing partner James Wallbank believes it’s the right time for his fund to be in the market.

“It’s a pretty good time to be an investment fund at the moment in that there is a shortage of equity in the marketplace, and we are one of the few major entities around with a chunk of money prepared to deploy into the West Perth space,” Mr Wallbank told Business News.

“There are numerous examples of companies in the market with good management teams and good projects, but just no money.

“It’s very difficult (for juniors) to get equity funding to develop and build mining projects at the moment.

“Companies need to be out there finding funding partners (earlier) ... people who can fund all the way through to an operating mine.”

Ibaera, and an unnamed American co-investor, have about $100 million of funds under management that will be targeted to base and precious metals juniors, largely out of West Perth.

The first major deal was in October last year, when it committed to spend $17 million on Azumah Resources’ Wa gold project in Ghana.

The fund, which was raised in August 2017, has made six other minor investments.

“Fortunately we were able to buy a lot of those things for basically zero.

“Some we’ve had to let go, but we’re in a fortunate position in that we’ve had money throughout the bottom of the cycle and been prepared to put that money into the market.”

Peter Hairsine is another who left Fortescue, and now manages project studies for Ibaera.

Mr Wallbank said much of the group had worked together in 2010 when then chief executive Andrew Forrest had established a team to find new opportunities for Fortescue.

“That was around the time when there was a lot of (discussion) about Fortescue diversifying,” he said.

The team had experience in geology and engineering, which Mr Wallbank hoped could contribute to the fund’s investees.

“We try to be a lot more collaborative than just making passive investments,” Mr Wallbank said.

“We’ll put in money and whatever support we possibly can to help them get there.”

Moving ahead, Mr Wallbank said a further capital raising would be considered for late 2019 or even 2020.

To give some idea of the fund’s investors, he said the previous raising had a minimum buy in of $US5 million.

“Generally we’re looking for investors that really understand the marketplace, the intricacies, and have a long-term strategic view across the cycle as opposed to (wanting) cash flows on day one,” Mr Wallbank said.

Globally, a range of funds target different segments of the resources market, many based outside Australia but with local offices.

One is Resource Capital Funds, headquartered out of Denver in Colorado but led by Perth’s James McClements.

Earlier this year, RCF committed $40 million to graphite hopeful Battery Minerals’ Montepuez project, although the offer was withdrawn in June.

A further deal was an $US80 million debt agreement with mineral sands producer MZI Resources.

New York-based Orion Resource Partners is a private equity operator focused on precious and base metals with $US4.7 billion under management.

Denham Capital has offices in Houston and Perth, with funds under management of about $US9.8 billion, while Pacific Road Capital is operated from Sydney.