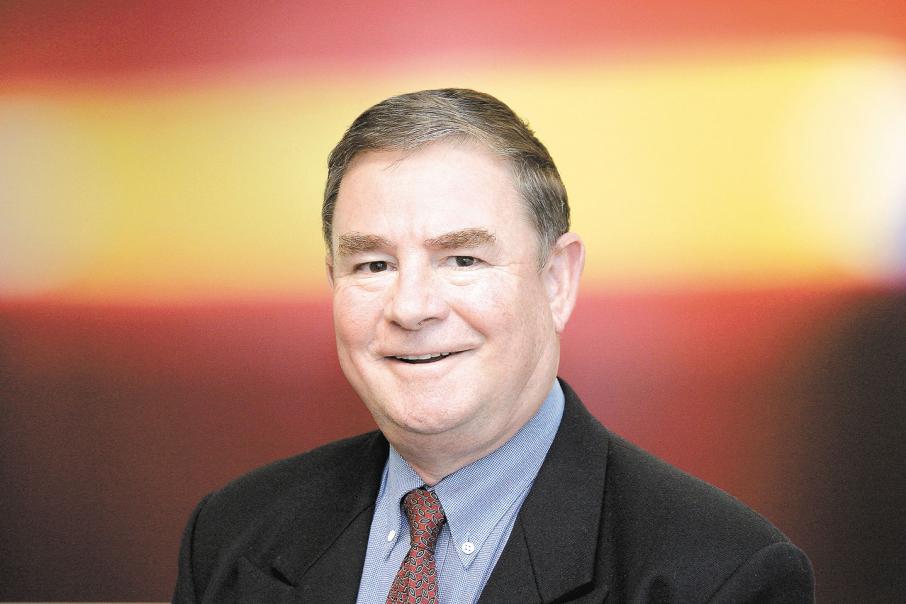 Ian Fletcher is to oversee the Shire of Exmouth

The state government has suspended the Shire of Exmouth for six months following an investigation and public hearing by the Corruption and Crime Commission.

Ian Fletcher, who is a former chief executive of the City of Kalgoorlie-Boulder, has been appointed commissioner to oversee the local government.

Mr Fletcher’s more recent roles have included being chair of the state government’s Regional Development Council and a member of the WA Museum board.

He has also been vice-president of external affairs WA at BHP Billiton and chief of staff to former Western Australian premier Richard Court.

The shire had been led by president Turk Shales and chief executive Bill Price.

Its biggest project is the $30 million Ningaloo Centre, a research, education, tourism and community facility due to open in April this year.

The hearing also identified instances where the council failed to properly oversee or monitor the CEO’s actions where it contravened the shire’s code of conduct.

Mr Miles said the shire’s response to his show cause notice failed to provide any comfort or alleviate the concerns identified.

“Nothing submitted by the Shire of Exmouth has convinced me that the council should not be suspended and a commissioner appointed,” Mr Miles said in a statement.

“The evidence provided by the CCC in its hearing transcripts is damning in respect of the council’s inability to govern effectively.

“There is a grave lack of understanding by the council of their roles and responsibilities under the Local Government Act.

The minister said all council members would be required to undertake governance training.