Lino Iacomella will step down from his role as Property Council of Australia WA executive director later this month after two years in the position. 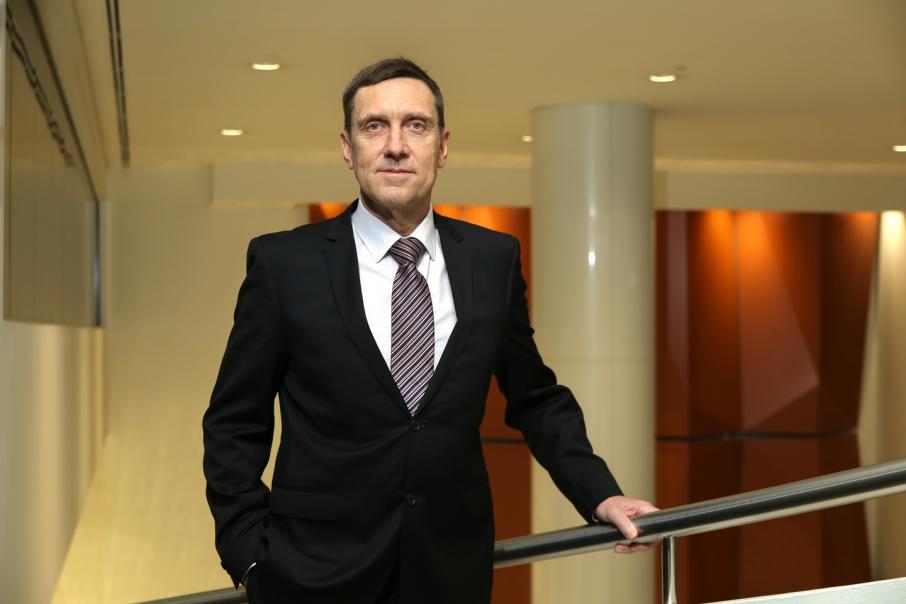 Lino Iacomella will leave his role as the council’s WA executive director to pursue other opportunities. Photo: Attila Csaszar

Lino Iacomella will step down from his role as Property Council of Australia WA executive director later this month after two years in the position.

Mr Iacomella has been with the Property Council for 12 years, with previous council roles including acting executive director in South Australia and the ACT, as well as a stint as WA deputy executive director.

Mr Iacomella announced his resignation today, saying he decided the time was right to pursue other opportunities; his last day will be July 27.

“Lino has been a faithful servant of the property industry for well over a decade and his knowledge and commitment will be sorely missed,” Mr Morrison said.

“He leaves a legacy of many achievements, including the introduction of independent Development Assessment Panels, the strata titles overhaul now before parliament and the establishment of Infrastructure WA.

“He has the respect of members, policy makers and his colleagues. We wish him well for the future.”

Mr Iacomella said it had been a privilege to lead the Property Council in WA and to be part of a dynamic property industry.

“Every day I saw how property contributes to building communities, creating jobs and making great places all over WA,” he said.

“It has been very satisfying to help achieve a raft of industry reforms that will result in major benefits in WA as the state returns to strong growth”.

Last month, qualified planner Emma Thunder was appointed as the WA division’s deputy executive director, taking over the reins from Alix Rhodes, who departed in February to pursue a role with the Victorian Planning Authority.

Ms Thunder has experience in advocacy, policy development and stakeholder engagement, previously holding senior advisory positions in government, most notably in the offices of two former WA planning ministers and as an independent planning adviser to the Department of Planning’s director general.