ISC back in the women’s game

National sports apparel manufacturer ISC has signed as the official supplier to Perth’s West Coast Fever as it targets the growth in women’s professional sports. 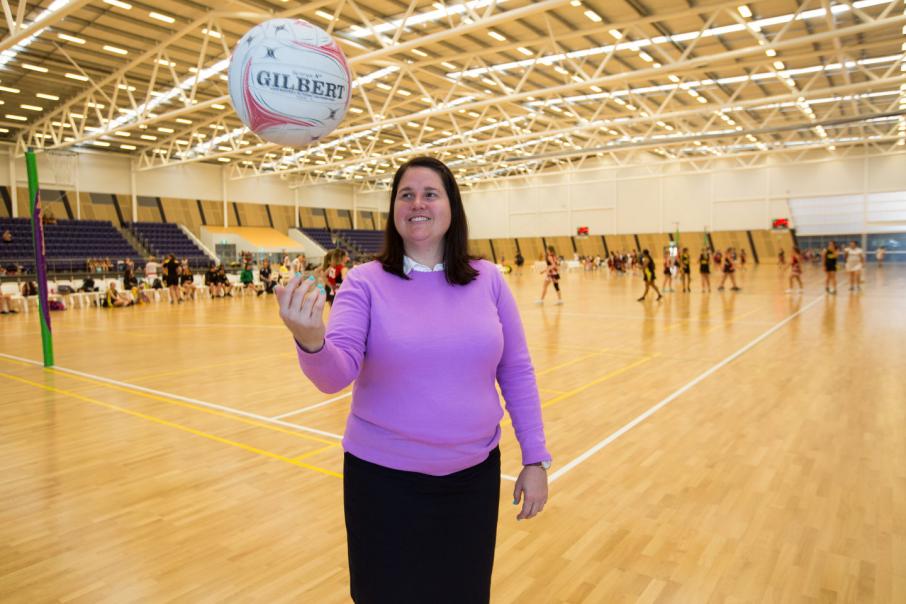 Tamara Sheppard says West Coast Fever is proud to be supplied by ISC.

National sports apparel manufacturer ISC has signed as the official supplier to Perth’s West Coast Fever as it targets the growth in women’s professional sports.

She said Australia’s women’s netball had grown significantly in the past year and ISC had recognised that.

“I think the fact that our athletes now are part-time professional and they’re paid on 12-month contacts is huge,” Ms Sheppard told Business News.

She said ISC would benefit from the partnership as it would offer it greater reach in the club and community and a chance to position it in the netball market.

“They’ll be seen on national broadcast, signage and they get all the benefits of access to our athletes and the association with a women’s elite team,” Ms Sheppard said.

ISC teamwear managing director Jason Schulman said ISC had been considering entering the netball market because of its growing popularity.

“Picking up through netball WA is for us, A, about the brand recognition and B, also about leveraging that and working with Fever to get into their grassroots, which is how we see the return,” Mr Schulman told Business News.

“Probably one of the biggest things we’ve seen in particular (in sports) is the growth in women’s sports over the coming years, and that’s across the board in AFL, league, union, soccer; it’s just been huge.

He said that prompted ISC to reconsider supplying for women’s teams.

“We (ISC) probably were getting too male-centric, so it’s just about getting that female market going again,” he said.

He said its partnership with West Coast Fever was part of its strategy to expand into the women’s sports market by building its credibility.

Potentially sponsoring more women’s clubs is something ISC is looking into.

Unlike men’s AFL, which contracts apparel suppliers on a per club basis, all AFLW teams have been supplied by Cotton On.

“I do know there was some discussion with the AFL whether they’d continue to give it (the business) all to one supplier,” Mr Schulman said.

“Because the frustration from our end is we do the Swans or we do Fremantle and the women’s team is now playing in Cotton On when the rest of the team is in ISC.”