SPECIAL REPORT: Franchises are being increasingly squeezed by employment law changes, but recent reforms to competition law provided a few wins for the sector. 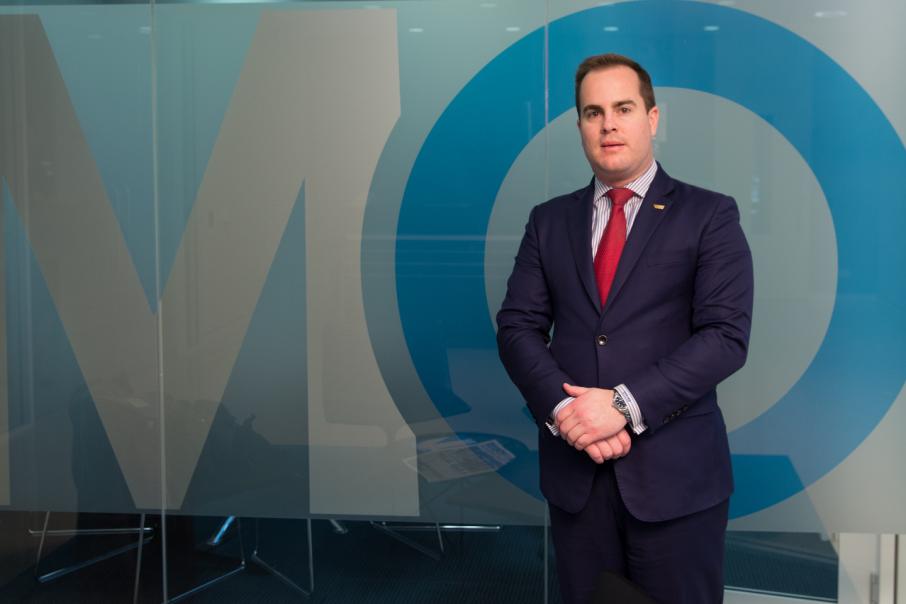 Reductions to weekend penalty rates for retailers, fast food outlets and pharmacies were a big plus for franchising businesses in a year during which the underpayment of workers by multinational retailers was the sector’s headline story.

Franchisees of 7-Eleven, Domino’s, Caltex and Subway were among those to feel the brunt of action by the federal government, which cracked down through amendments to the Fair Work Act.

The changes meant holding companies and their officers could be liable for actions of franchisees, if they reasonably ought to have known about and failed to stop a breach.

She said it would be interesting to see how strictly the law was enforced.

“A lot of this kind of behaviour, (franchisees are) certainly not overt with it,” Professor Webb said.

“While you can understand the sentiment behind it, it is difficult.”

Nonetheless, she said it would not necessarily be enough to prevent franchisors wanting to invest in the Australian market.

Mills Oakley special counsel Daniel White said the biggest IR problem franchising faced was the archaic award rates under which the sector operated, with the Fair Work Commission’s decision to reduce some weekend rates a small win for the sector.

Mr White said structural reform to wages and conditions or increased use of technology by businesses would likely be needed.

“The penalty rates decision that will be phased in and implemented from this year may relieve some of the requirements for fast food,” Mr White said.

“Ultimately, the modern awards are so inflexible and so outdated that some of these industries literally cannot make any type of profit at the moment unless they do one of three things.

“They enter into a sweetheart deal with the relevant union in order to get an enterprise agreement approved somehow by the FWC that really shouldn’t be approved because it does result in the workers being worse off.

“They embrace technology in order to efficiently deliver their services, which will ultimately result in fewer jobs.

“(Or) they do a prisoner’s dilemma of deliberately breaching the workplace instruments like the award and run the risk on the basis that they cannot make any type of profit whatsoever paying in accordance with it.”

However, each of those three approaches had negative consequences, he said.

For example, deals with trade unions, usually by the biggest employers, made it much more difficult for smaller businesses to compete while paying the award.

Increased use of technology, such as Domino’s delivering pizza by drone, would mean the penalty rate laws were resulting in job losses, most significantly among young people, he said.

Professor Webb, who is also on the Australian Competition and Consumer Commission’s small business and franchising consultative committee, said recent changes to competition law had contained some wins for franchises.

The reforms to collective bargaining rules meant a group of franchisees could group together or appoint an industry body to negotiate with suppliers on their behalf if they lodged notice with the ACCC,  Professor Webb told Business News.

One situation where that might have an effect would be where franchisees believe suppliers are providing products of insufficient quality, as a number of Michel’s Patisserie franchisees alleged in recent weeks.

Another change to competition law concerns exclusive supply arrangements, which were previously illegal.

Under the new rules, Professor Webb said, an exclusive supply arrangement would only be illegal if it had the effect of lessening competition, a situation that would most likely only affect the biggest franchisors.

“There will be a bit more freedom about requirements to use preferred suppliers,” she said.

A further change is relaxation of laws around resale price maintenance, which affects franchisors deciding on and marketing discounts, for example in catalogues.

Franchisors will now be able to seek authorisation from the ACCC under the new provisions. 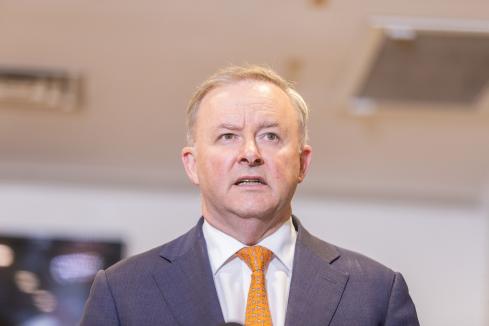