COVID-19 has taken a wrecking ball through the IPO market, cutting raisings by 80 per cent, although those that proceeded outperformed other equities. 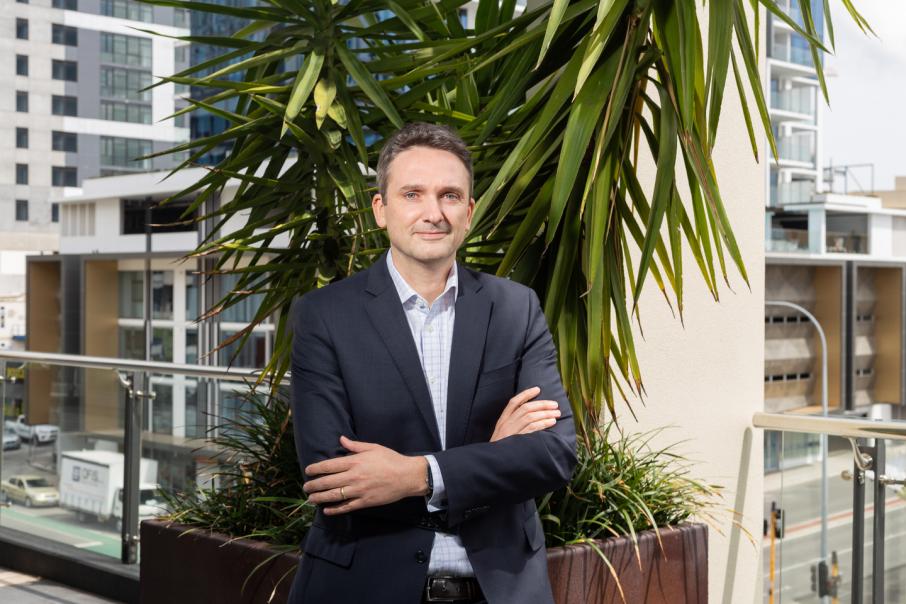 COVID-19 has taken a wrecking ball through the IPO market, cutting raisings by 80 per cent, although those that proceeded outperformed other equities.

Only 12 companies have listed on the ASX this year, according to HLB Mann Judd’s latest IPO watch report.

They raised a combined $132 million, down more than 80 per cent on the previous corresponding period.

An IPO, or initial public offering, is the process for businesses joining the stock market to raise money.

“This time last year, the funds raised were $823 million, and that was already a fairly soft year in 2019.

Many IPOs were withdrawn, Mr Ohm said, with most of those which proceeded happening before the end of February.

“In 2020, (the number of listings) has really fallen quite dramatically from what we've seen in previous periods,” he said

“We've only seen 12 listings so far this year … in marked contrast to what we'd seen in previous years.”

That was a third of the historical average for the past five years, Mr Ohm said.

HLB’s report also found that those companies that freshly listed in 2020 outperformed the ASX overall.

Shares in new listees were up 16 per cent, HLB said, compared to a 12 per cent loss across the market.

”Some companies appeared to be impacted by the timing of when they came to market relative to movements in the wider ASX,” the report said.

“However, with 33 per cent of the new listings recording a gain of 35 per cent or more by period end, the IPO market did provide some opportunities for investors in a difficult market.” 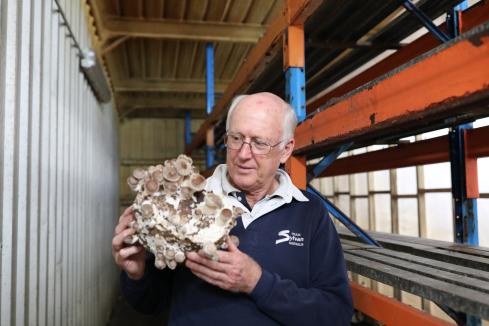 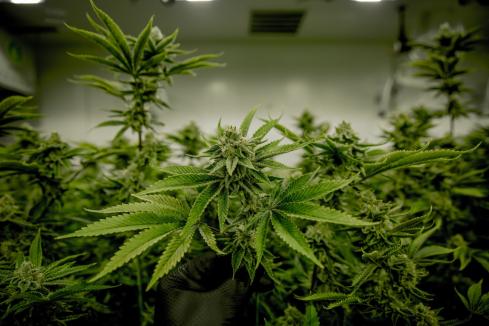 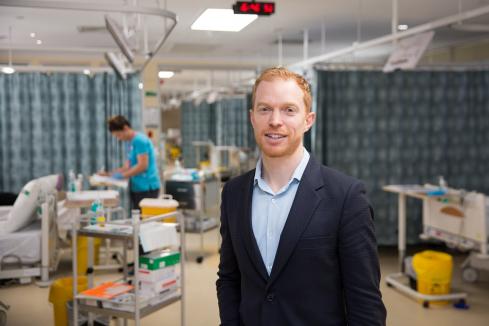