As the days of easy equity draw to a close, companies are pivoting to different methods of raising capital. 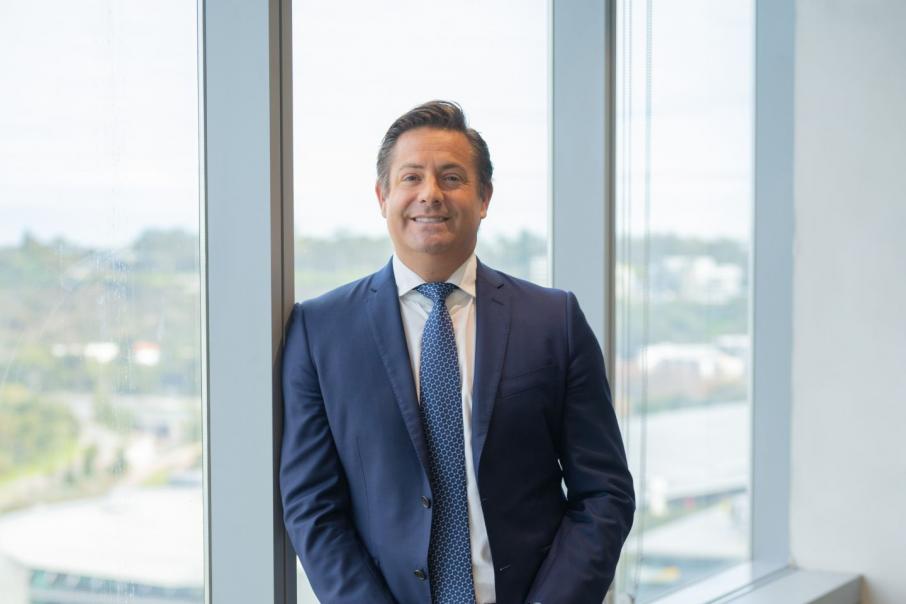 Scott Gibson says the IPO market has changed in the past six months. Photo: David Henry

That figure points to a sharp fall compared with the $1.58 billion poured into 65 IPOs during the latter half of 2021, which was a particularly prosperous era for new listings.

The firm provided legal advice to nearly half of the listings recorded on Data & Insights, advising on 22 deals for the six months to June.

“Those that have been lodged are finding it harder to raise their money than three or four months ago.”

“One of the reasons the IPO market was so strong for so long is that there was little else to do with your money,” Mr Hicks said.

“What they (investors) choose to do with that money will change.”

“Six months ago with that IPO window open, if they (a company) were in a position to IPO, the money was there,” Mr Gibson said.

He pointed to similar reasons.

“I certainly think it’s a combination of having less money to spend, which is obviously inflation-based, but also less certainty on the performance of the stock,” he said.

With the days of easy equity seemingly on the way out, Mr Gibson said brokers and emerging companies were having to work harder and look to different methods of raising capital.

“Certainly, we’ve got four or five that were close to launching and have pivoted to something to bridge them through, a capital raising, a convertible note or another seed round,” Mr Gibson said.

“Not because anything’s changed such as the project or the commodity, just purely market-driven.”

Naturally, the Western Australian IPO market was heavily weighted towards resources for the half year. International Graphite, which plans to develop a downstream processing facility in Collie, closed its $10 million IPO oversubscribed and within a day.

Shares were snapped up at 20 cents each in March and were trading around 30 cents at the time of writing.

But ‘forward-facing’ commodities (copper, nickel and lithium) were not always a bellwether for a successful listing.

The largest initial public offer captured by Data & Insights for the past six months was Leo Lithium, a spin-off of Mali gold miner Firefinch.

The company raised $100 million after offering shares at 70 cents apiece under its IPO but is yet to climb above 60 cents amid a clouded outlook for lithium.

Not technically classed as a WA-related listing, gold technology company Chrysos Corporation’s $183 million IPO was one of the biggest of the year, priced at the higher end at $6.50 per share.

But investors were quick to ditch the stock on its first day on the bourse amid general weakness in the market, and shares are yet to return to the issue price.

Outside of resources, crop nutrition business RLF AgTech raised $8.5 million – after seeking between $7 million and $10 million – in a 20 cents a share raising in April.

It last changed hands around 12 cents.

Mr Hicks said the nature of Steinepreis’ work would not necessarily drop off but it would change in response to flighty market conditions, meaning companies would continue to raise money as they had done.

“I think negativity is self-fulfilling in many respects,” he told Business News.