IOOF shares down as APRA moves on execs

Shares in IOOF Holdings have lost more than a quarter of their value after the prudential regulator moved to disqualify the beleaguered wealth manager's top brass and impose new licence conditions. 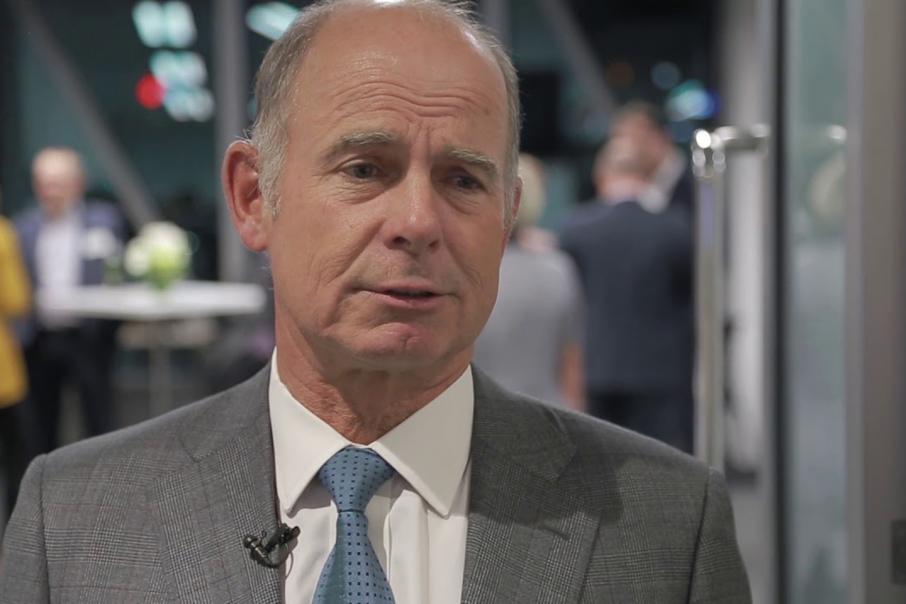 APRA wants to disqualify Chris Kelaher from being a pension fund trustee.

Shares in IOOF Holdings have lost more than a quarter of their value after the prudential regulator moved to disqualify the beleaguered wealth manager's top brass and impose new licence conditions.

IOOF shares closed down 36 per cent at $4.60 after the Australian Prudential Regulation Authority said on Friday it had begun proceedings to disqualify five IOOF employees - including its managing director Chris Kelaher, chairman George Venardos and its chief financial officer - from being pension fund trustees for failing to act in their members' interests.

The ASX 100 company offers a range of products and services including financial advice, superannuation, investment management and trustee services.

IOOF has more than $154 billion in funds under management, administration, advice and supervision, with over 500,000 customers across the country.

Apra said it had held concerns about conflicts of interest at IOOF since 2015, adding the firm had failed to address the issues for years.

"Apra's efforts to resolve its concerns with IOOF have been frustrated by a disappointing level of acceptance and responsiveness," Apra deputy chair Helen Rowell said in a statement.

Apra is also seeking to impose additional conditions on the firm.

IOOF in October agreed to buy ANZ's Australian OnePath Life business and some financial planning operations for $975 million, but ANZ said Friday it was urgently seeking clarification over Apra's intervention.

“Given the significance of Apra’s action, we will assess the various options available to us while we seek urgent information from both IOOF and Apra," ANZ deputy chief executive Alexis George said.

IOOF said the matters concerning the licence conditions largely covered initiatives that were already in progress, or had been completed, in consultation with Apra.

"IOOF believes that these allegations are misconceived, and it and its executives intend to vigorously defend the proceedings," the company said in a release.

IOOF is already in the midst of a restructure brought on by regulatory pressure and scrutiny of its business model during the Financial Services Royal Commission.

The company must respond to Apra's show cause notice within 14 days. 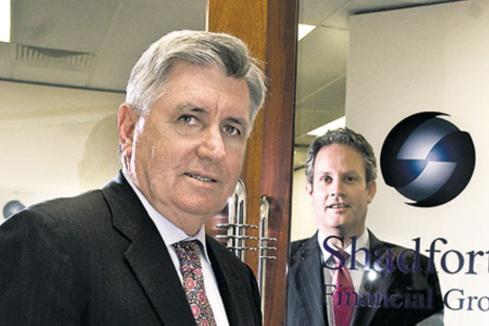