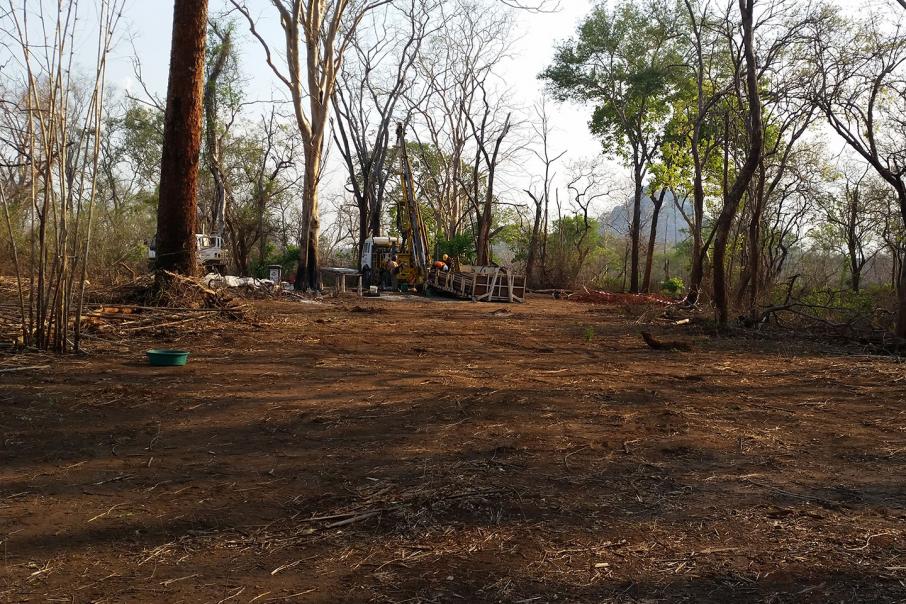 Graphex was formed out of Perth-based explorer IMX, which announced in December plans to restructure its Tanzanian assets.

It included spinning off its graphite portfolio into a new ASX-listed entity, while retaining its base and precious metals portfolio.

Graphex, the new standalone company, hit a roadblock earlier this year after releasing a prospectus for a $7 million IPO, with the Australian Securities and Investments Commission raising concerns with several forward-looking statements in the prospectus.

However, in May the corporate watchdog cleared Graphex to proceed with a replacement prospectus, from which the company raised $7 million at a price of 20 cents per share.

At midday today, Graphex shares were 80 per cent higher to 36 cents each.

The company now owns the Chilalo graphite project in Tanzania, and has its own dedicated board and management team consisting of Stephen Dennis, Philip Hoskins and Grant Davey.

In a letter to shareholders today, Mr Hoskins, who is managing director of Graphex, said the company wouldn’t just bank on increased demand for graphite in the Australian lithium-ion battery market.

“Having spent more than 80 days in China since the beginning of 2015, I firmly believe that the most compelling market opportunity for potential graphite producers is in the expandable graphite market in China,” Mr Hoskins told shareholders.

Azure Capital was financial adviser to IMX and Graphex on the demerger and IPO, Palladion Partners and RM Corporate acted as joint lead managers to the IPO, while Bellanhouse Legal acted as legal adviser.