Local explorer IMX Resources is back on track to spin-off its graphite portfolio into a new ASX-listed entity, after addressing concerns raised by the corporate watchdog. 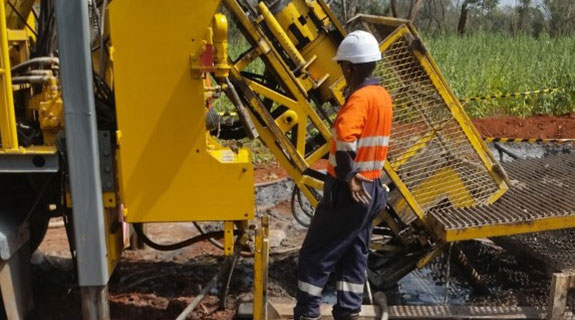 Local explorer IMX Resources is back on track to spin-off its graphite portfolio into a new ASX-listed entity, after addressing concerns raised by the corporate watchdog.

IMX said its soon-to-be listed Graphex Mining had been cleared to proceed with its $7 million initial public offering by the Australian Securities and Investments Commission, and had lodged a replacement prospectus today.

Following release of the initial prospectus in early April, the corporate watchdog raised concerns with several forward looking statements including the capacity of the Chilalo graphite project to secure financing for further development, the robustness of the resource at the project, and a lack of general information on the graphite market.

“Since receiving the initial notification, IMX has had constructive discussions with Asic in order to address its concerns,” IMX said in a statement.

IMX said the priority offer component of the IPO (offered to IMX shareholders) had already closed, while the general offer is expected to close tomorrow.

Graphex has engaged Palladion Partners and RM Corporate as joint lead managers to the raising, with Bellanhouse Legal acting as legal adviser.

IMX first announced plans to spin-off its graphite portfolio in late December, with the restructuring involving the handover of IMX’s flagship $US73.8 million Chilalo project in Tanzania to the new company, which will have its own dedicated board and management team.

IMX will retain its existing gold and base metals assets.