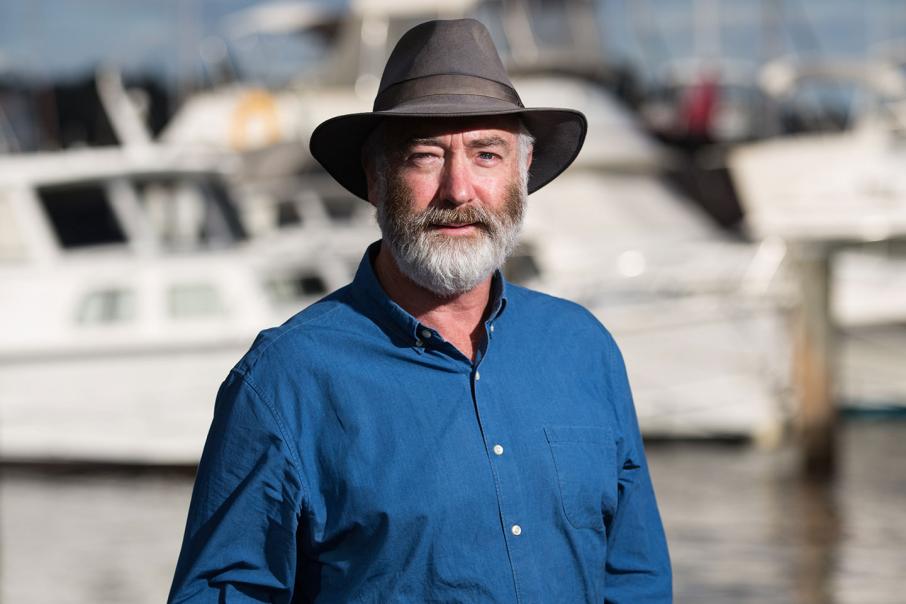 Tony Jack was one of the founders of Santanol. Photo: Attila Csaszar

IMF said today it would unconditionally fund the litigation, which started in the Supreme Court of Western Australia in August.

Santanol Group is one of two big growers of Indian sandalwood in the Kimberley, with the other grower, ASX-listed Quintis, also facing major financial and contractual problems.

As Business News reported in August, the private investors in Santanol Group have called on KKR to buy them out of the unlisted company at fair value, or else have the business wound-up.

An application lodged with the Supreme Court also called for an order setting aside two share issues that substantially increased KKR’s holding in Santanol Group.

In addition, the application sought an order setting aside the appointment of McGrathNicol as receivers to Santanol Pty Ltd and Berg View III Pty Ltd.

These are the entities through which 21 WA investors, led by Messrs Jack and Bunning, hold their stake in the sandalwood business.

The Supreme Court action followed a falling out between the WA investors, who founded Santanol Group, and KKR, which is the major shareholder in the business.

The defendants include Alpha Santanol and Beta Santanol, which are the two main operating entities in the group.

The case is being conducted by HWL Ebsworth.