Litigation funder IMF Bentham has announced plans to raise up to $84.5 million to establish two new funds and pursue growth opportunities in Europe and Asia. 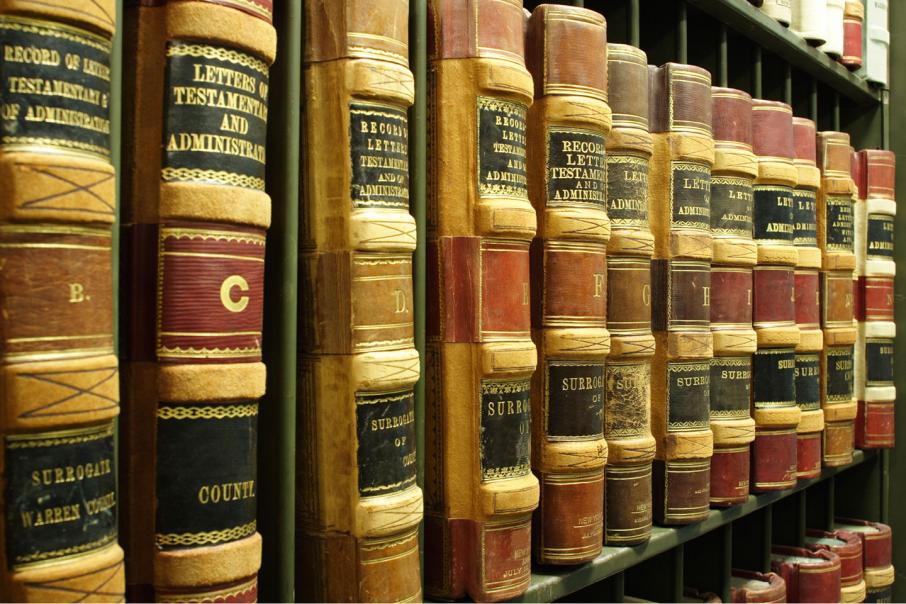 Litigation funder IMF Bentham has announced plans to raise up to $84.5 million to establish two new funds and pursue growth opportunities in Europe and Asia.

The raising includes a $74.5 million fully underwritten institutional placement, with the company issuing 26.6 million shares at $2.80 each, a 10 per cent discount on the last closing price.

Euroz Securities has underwritten the placement.

The company is also a planning a share purchase plan at the same price to raise up to $10 million.

Sydney-based IMF said the proceeds would be used to establish two funds, including a US fund, which is targeting a $US500 million value.

IMF would contribute $US100 million to the fund, which would have a deployment period of four years and a fund life of 10 years.

Managing director Andrew Saker said the raising would allow the company to take advantage of a number of opportunities.

“We are seeing strong pipelines in all jurisdictions and IMF is targeting two new funds (a US fund and a non-US fund) with the aim of having close to $1.5 billion in funds under management by the end of FY19,” he said.

“We believe it is a prudent time to fund IMF’s future expected commitments to these funds and expansion growth plans, while also increasing financial flexibility.

“Greater financial flexibility will also allow IMF to pursue other growth prospects, including a footprint in continental Europe and expanding existing operations in Asia and Canada.”

Shares in IMF last changed hands at $3.11 each.