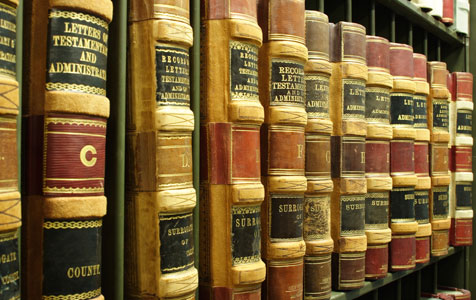 Perth-based Civic Legal was established in 2011 by the mergers of Brett Davies Lawyers, Wojtowicz Kelly Legal, Gibson Tovey & Associates and All Property Conveyancing.

It will become part of national firm Rockwell Olivier, which was created by the merger of Sydney’s Argyle Lawyers, Melbourne’s Rockwell Bates and Perth-based Talbot Olivier in May this year.

Rockwell Perth’s managing principal Brendan Taylor highlighted the wider range of services and greater resources the firm will have in Perth.

“The merger is the logical next step for the Perth office of Rockwell Olivier and I look forward to the office capitalizing on further growth opportunities in the near term,” he said.

The official merger will take place in the first quarter of 2014, with clients of both companies to retain their legal services.

The merged firm will have 12 principals and 27 legal professionals, making it the 23rd largest law firm in Perth, according to Business News Book of Lists.

The merger effectively maintains Rockwell’s ranking, compensating for the loss of about a dozen staff from its Perth office in the middle of the year, including former chief executive Mark Hemery.