IGO will take up nearly one fifth of shares in New Century Resources under a $51.1 million capital raising announced today. 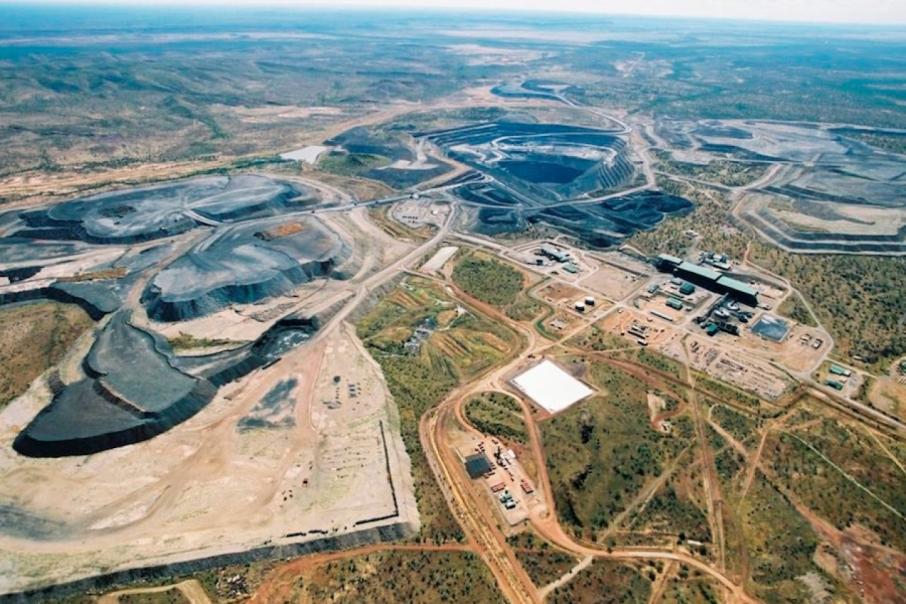 New Century Resources is planning to ramp-up operations at the Century Mine in Queensland. Photo: NCR

IGO will take up nearly one fifth of shares in New Century Resources under a $51.1 million capital raising announced today.

New Century is seeking to raise $23.8 million from a share placement and a further $27.3 million from a fully underwritten rights issue, both priced at 15 cents per share, to ramp-up operations at its Century Mine in Queensland.

The Subiaco-based company is aiming to increase mine production from 11.3 million tonnes of zinc concentrate per annum to 12mtpa.

New Century restarted operations at the mine in August 2018 after it was placed into care and maintenance.

The Century Mine produced an average of 475,000tpa zinc concentrate and 50,000tpa lead concentrate over its 16-year operation.

New Century has spent $70 million on mine rehabilitation to date.

The company has executed a subscription agreement with IGO, formerly known as Independence Group, which will invest $27 million under the share placement and take up $3.2 million worth of shares under the entitlement offer for an 18.4 per cent stake in New Century.

The rights issue is fully underwritten by Canaccord Genuity, which will also act as bookrunner to the offer.