IGO has reported a record profit for FY20 and is signaling first gold production at the Boston Shaker underground mine for the September quarter. 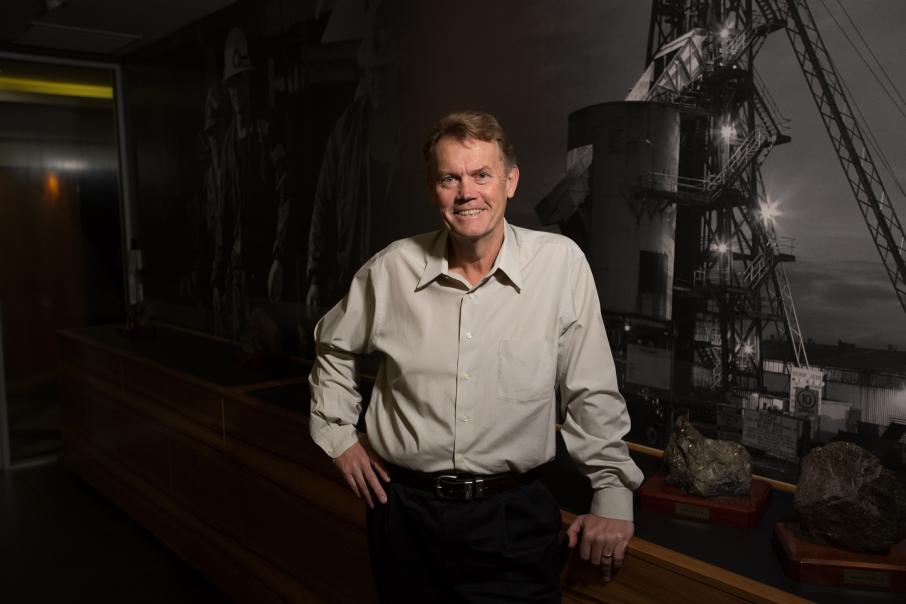 IGO has posted a record profit for the full financial year and is signaling first gold production at the Boston Shaker underground mine (as part of its Tropicana operations) for the September quarter.

Underlying earnings were up 35 per cent to $460 million.

Managing director Peter Bradford attributed the growth to solid production across its portfolio.

“Our performance was primarily driven by the continued strength of the Nova operation, which exceeded production guidance for FY20, while Tropicana also consistently generated strong free cash flow for the business,” Mr Bradford said.

IGO, which has been developing the Boston Shaker underground mine at Tropicana since May last year, said it remained on track to begin commercial production in the forthcoming September quarter.

The company has a 30 per cent stake in Tropicana, while its JV partner AngloGold Ashanti has a 70 per cent, operated interest.

Mr Bradford said IGO would focus on growth opportunities, including a $65 million exploration commitment for FY21.

“Our established, belt-scale land positions have been strategically selected to maximise success and we have clear and defined work programs for the coming year,” he said.

“Our mergers and acquisitions strategy remains focused on growing the business by identifying and securing interests in high-quality, long-life mineral assets which meet our investment criteria.

“Both of these growth strategies prioritise commodities aligned to our strategy focused on the metals required to enable a green energy future.”

IGO ended FY20 with a net cash balance of $453 million. It has declared a final, unfranked dividend of 5 cents per share, bringing the total FY20 dividend payout to 11 cents ($65 million).