Nickel miner IGO has reported a record financial performance, after what managing director Peter Bradford described was a transformational year for the business. 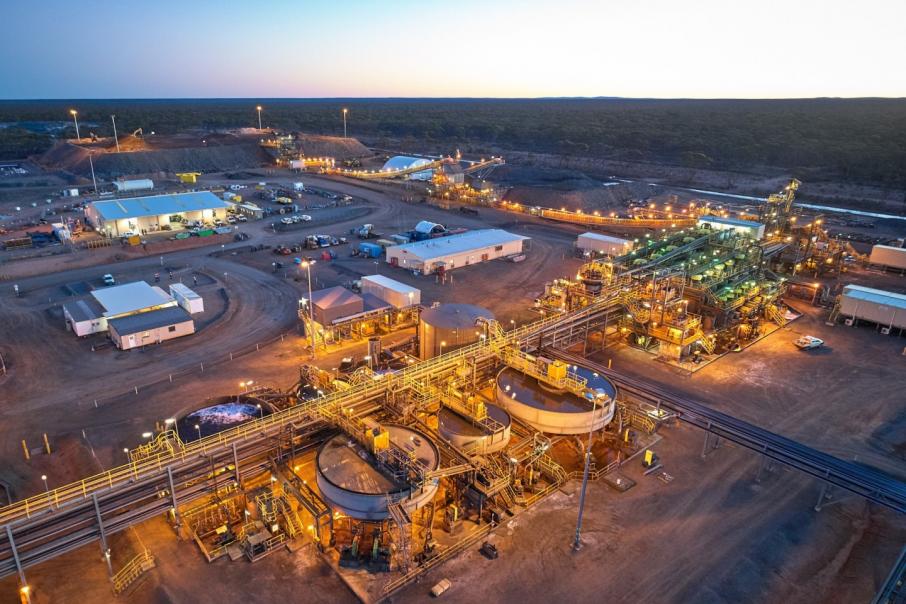 Nickel miner IGO has reported a record financial performance, after what managing director Peter Bradford described was a transformational year for the business.

Today, IGO posted a 254 per cent increase in net profit after tax to a record $549 million for the year ended June 30.

Its underlying earnings and revenue were both up 3 per cent to $475 million and $919 million, respectively, while cashflow from operating activities rose 12 per cent to $446 million.

Mr Bradford said it had been a transformational year for IGO, which acquired a 51 per cent stake in the Greenbushes lithium mine in Western Australia after formalising a joint venture with Tianqi Lithium in June.

IGO owns 49 per cent of the business and holds an entire interest over the Kwinana lithium hydroxide plant.

“Both Greenbushes and Kwinana have significant brownfields expansion potential which is expected to be delivered the next few years, in parallel with a rapidly growing market for lithium products for the electric vehicle battery market,” Mr Bradford said.

He said the company, whose flagship operation is the Nova nickel-copper mine near Norseman, remained focused on clean energy metals and further growth through mergers and acquisitions.

In line with that strategy, IGO sold its 30 per cent in the Tropicana goldmine northeast of Kalgoorlie to Subiaco-based Regis Resources in May and acquired an entire interest in the Silver Knight nickel-copper deposit in the Fraser Range from mining prospector Mark Creasey in July.

More recently, IGO revealed it was in talks with Western Areas – which owns the Forrestania nickel operations in WA – about a “change of control proposal”.

Both companies earlier this month confirmed due diligence between the parties could proceed, but said there was no certainty a transaction would eventuate.

IGO ended the financial year with cash of $529 million and an undrawn, $450 million debt facility.

The board has declared a final, fully franked dividend of 10 cents per share, bringing the total payout in FY21 to $29.6 million.