AngloGold Ashanti has made way for the $903 million sale of joint venture partner IGO's stake in the Tropicana goldmine, east of Kalgoorlie. 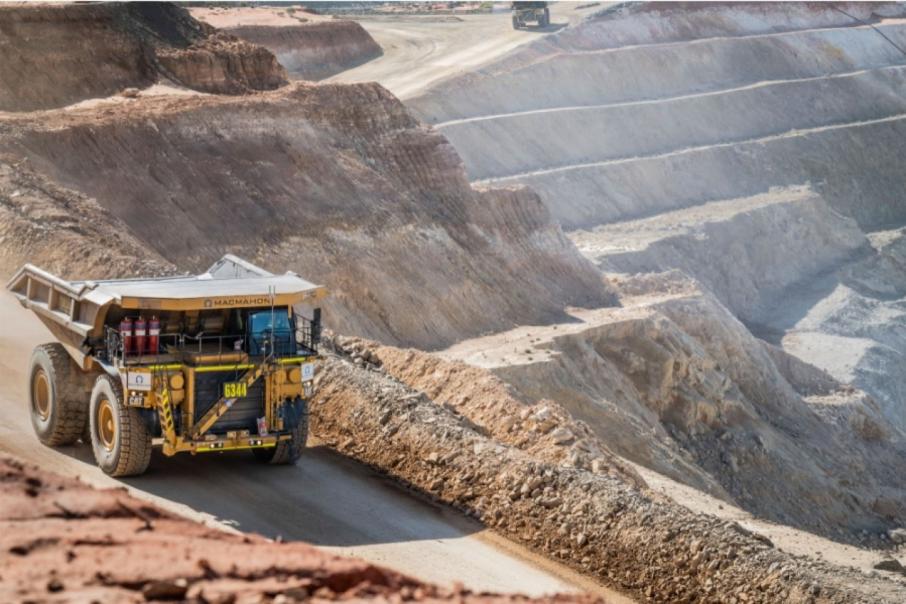 Regis Resources is set to acquire a 30 per cent stake in the Tropicana goldmine.

AngloGold Ashanti has made way for the $903 million sale of joint venture partner IGO's stake in the Tropicana goldmine, east of Kalgoorlie.

IGO is selling its 30 per cent interest to Perth-based Regis Resources, which recently flagged a $650 million equity raising and a new $300 million loan to fund the acquisition.

The deal was confirmed on Tuesday last week, following speculation Gold Road Resources was the frontrunner for the Tropicana interest.

Gold Road later confirmed it had submitted a proposal to IGO, which was not accepted.

Today, the company welcomed Regis Resources as its new JV partner, announcing it had waived pre-emptive rights to match the cash offer.

The sale is now only subject to ministerial approval to the transfer of certain tenements.

IGO, whose core asset is the Nova nickel mine in Western Australia’s Fraser Range, said the Tropicana sale would allow the company to focus on commodities critical to enabling clean energy.

It recently completed a $1.9 billion acquisition of a minority stake in Tianqi Lithium’s Australian assets: the Greenbushes lithium mine and Kwinana refinery in WA.

IGO said the Tropicana sale would boost its net cash position to $200 million.

It has considered exiting the JV with AngloGold since September last year, when IGOn completed a strategic review of Tropicana.

It has a mineral resource of 7.64 million ounces of gold and an ore reserve of 2.7m oz.

“Having decided, in this context and after considerable deliberation to waive our pre-emptive rights, with the sale process behind us we are looking forward to working with Regis to deliver Tropicana’s considerable potential over the coming years,” Ms Ramon said today. 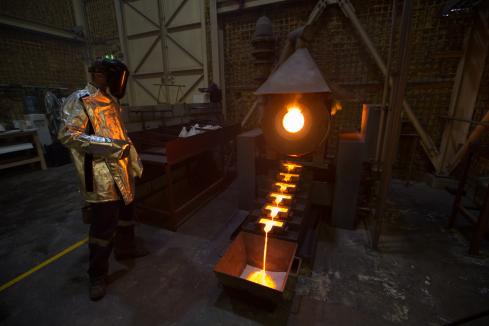