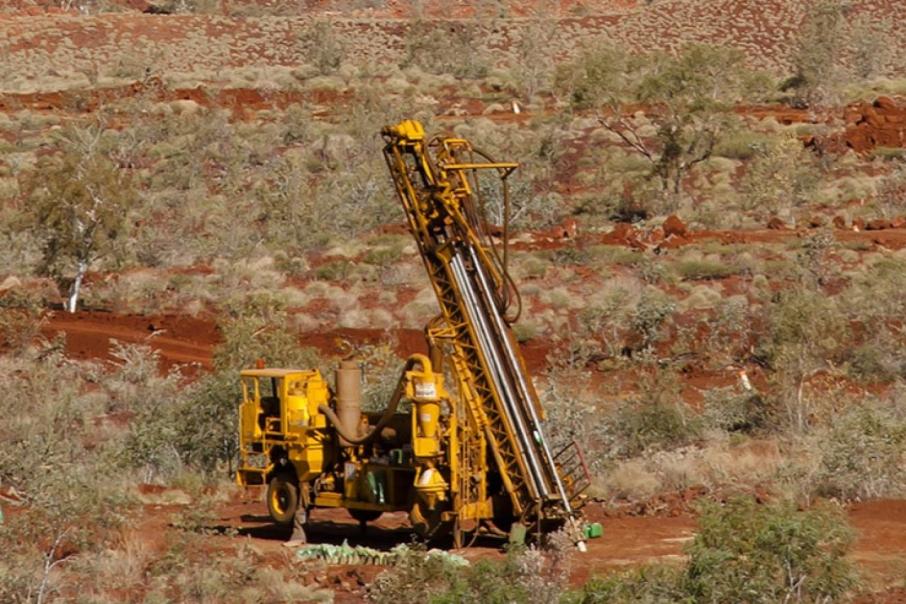 IGO, which currently holds around 13,500 square kilometres of ground in the Fraser Range, will acquire Boadicea’s Symons Hill tenement – adjacent to IGO’s Nova nickel-copper-cobalt mine – as well as tenements close to Boadicea’s Silver Knight and Mawson discoveries.

The news sent Boadicea’s shares up 30 per cent at 12:06pm AEST, with the company trading at 28 cents; its equal-highest share price since December.

Boadicea will receive a further $50 million in cash from IGO if the nickel miner makes a discovery and declares a JORC Resource on the tenure within five years post acquisition.

Further, IGO will grant Boadicea a 0.75 per cent net smelter return royalty on all production revenue.

IGO managing director Peter Bradford said the company would explore for mineralisation similar to its Nova mine.

“As the dominant landholder along the Fraser Range and the operator of the Nova operation, IGO maintains a strong conviction for the potential of the region to host multiple nickel-copper sulphide deposits,” he said.

“The Symons Hill tenement in particular, which adjoins the Nova mining lease, is an area that has received relatively little exploration to date and represents the extension of the Nova mafic-ultramafic intrusive system.”

He said Boadicea would leverage off IGO’s exploration expertise within the Fraser Range, allowing for upside participation from any discovery.