The Supreme Court has dismissed a review application from the owner of the Canning Bridge IGA regarding a new Woolworths development in Mt Pleasant. 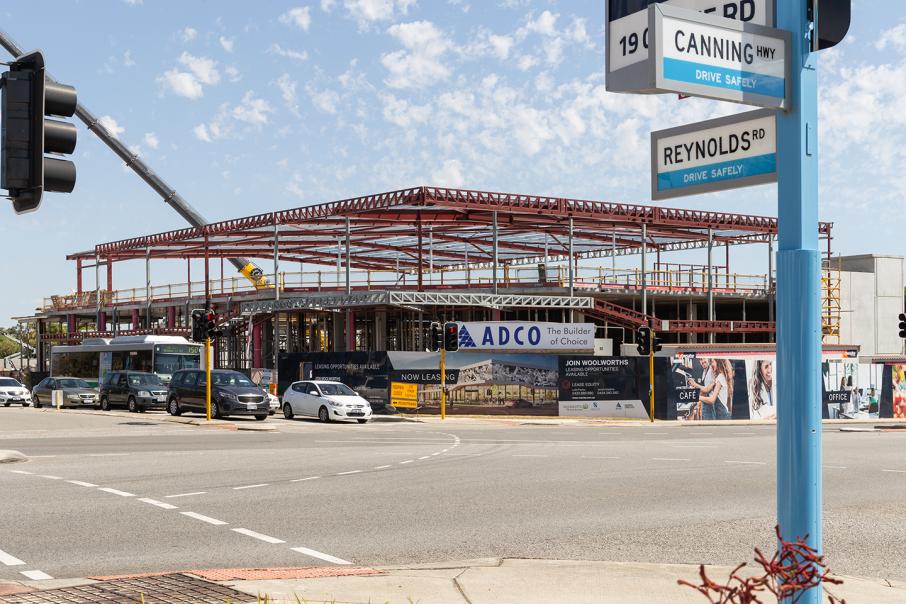 Work at the site began in February. Photo: Gabriel Oliveira

The Supreme Court has dismissed a review application from the owner of the Canning Bridge IGA regarding a new Woolworths development in Mt Pleasant.

The panel gave conditional approval to the project in August last year.

The approval allowed for a two-storey non-residential development to be situated at the corner of Canning Highway and Reynolds Road, which is being developed by Woolworths in-house property development division Fabcot.

The project includes a supermarket to be operated by Woolworths, with plans for two underground levels with 236 car bays. 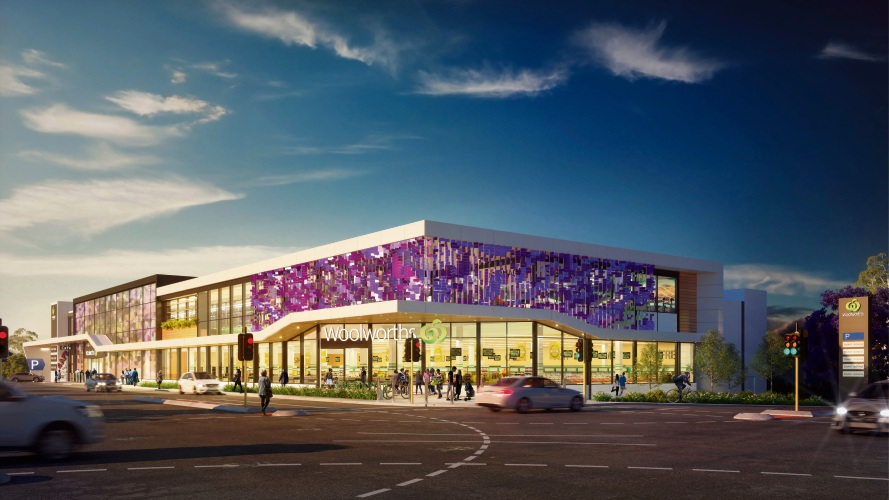 An artist's impression of the shopping centre.

Through his company Milem Pty Ltd, Mr Brindle’s legal team Hotchkin Hanly Lawyers argued that traffic congestion information provided by the City of Melville in relation to the planned shopping centre was incorrect.

Milem alleged that the panel acted unreasonably in approving the development based on the city’s traffic report.

Justice Gail Archer said there was nothing in the material before the panel to suggest the city’s report was wrong.

“I do not accept that it should have been obvious to the second panel, from all of the materials before it, that what the City was telling them was wrong,” she said in her ruling.

“In my view, the second panel demonstrably gave active and positive consideration to the amount of traffic likely to be generated by the development.”

Approval was granted for a liquor store and cafe to be included in the development in March this year.

Work at the site began in February, with the development replacing the former medical precinct, which included Reynolds Road Medical Centre.

Aside from the Canning Bridge supermarket, Mr Brindle owns the Wembley Supa IGA, along with his own brand The Good Grocer IGAs in Applecross, Leederville, South Perth and Shenton Park.

The Brindle Group also owns four stores in Rottnest, including two IGAs and the Rottnest Bakery.

Woolworths purchased the property from Saracen Properties in 2017.