With more than $1.2 billion in funds under management, IDS Super is carving out a fast-growing niche in the self-managed superannuation fund sector. 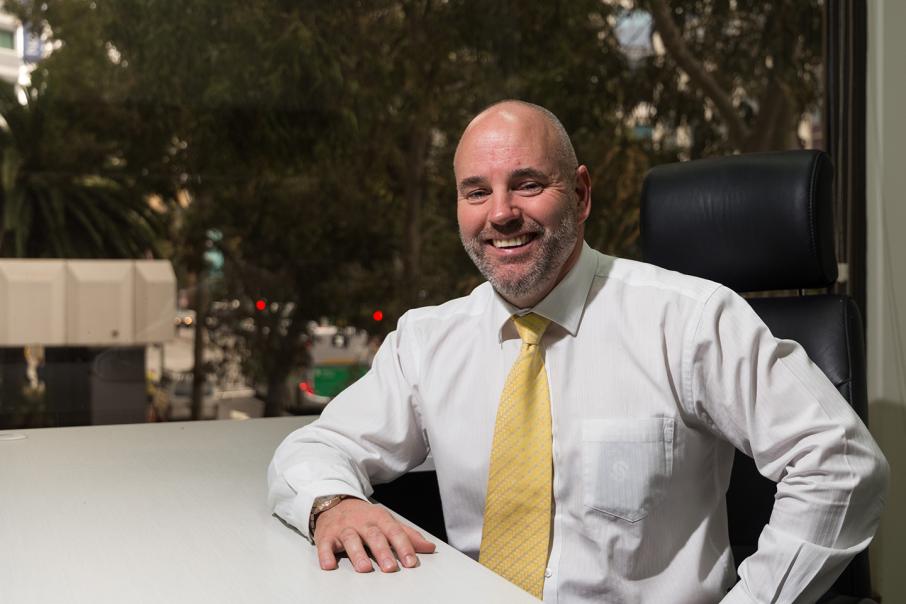 With more than $1.2 billion in funds under management, IDS Super is carving out a fast-growing niche in the self-managed superannuation fund sector.

Across Australia, SMSFs now hold $720 billion in funds under management, an increase of 65 per cent in five years.

At East Perth-based IDS, growth has been driven by demand from financial advisers for its SMSF Lite platform, which provides a real time end-to-end administration service.

The company is hoping to extend this success with the launch of a consumer-focused product later this year.

Former Bankwest executive Sean Saxon developed the platform in 2007, with financial adviser Aaron Ross-Connolly coming on board in 2010.

The pair believed there was scope to break into the SMSF market with an offering tailored to financial services companies.

“There was a whole gap in terms of what software was out there to support advisers to manage their clients,” Mr Ross-Connolly said.

“What we wanted to do was provide a technology solution that would provide a complete end-to-end SMSF administration solution for advisers, so they could much more holistically manage their clients.”

Mr Ross-Connolly said there was a big industry built on the premise that running an SMSF was complex and expensive.

“We want to break that paradigm,” he said.

IDS has built its own platform, using its own software, and also administers super funds for a flat fee.

Some of the state’s largest financial advisers now use the IDS platform, including Patersons, DJ Carmichael, Morgans Financial and Euroz.

Nearly $11 million has been invested into the business to date, comprising equity raisings, retained income and research and development grants.

In addition to five employees at IDS’s head office on Adelaide Terrace, the company employs a team of eight developers offshore.

Mr Saxon said the decision to go overseas spawned from the high cost of labour in Western Australia during the mining boom.

“Ultimately we would probably prefer to have development done onshore, but at this stage we’ve had a team that understands our business and they’ve been loyal and hardworking so we don’t see the need to make that change yet,” he said.