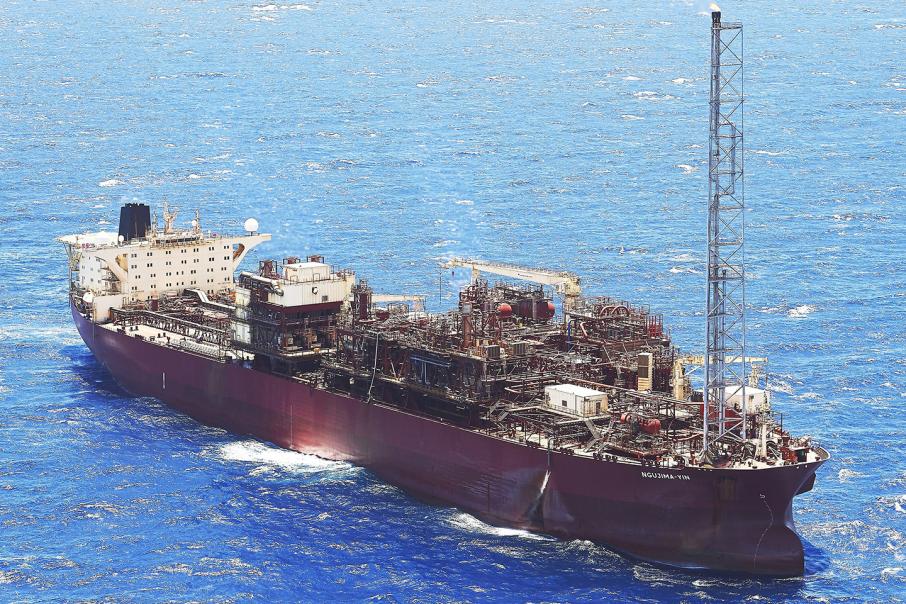 Under the partnership the two companies will install Neodrill’s patented suction-based conductor anchor node, Can-ductor, as a drilling initiative for exploration and production wells.

The Ferrand well is located about 260 kilometres north-west of Dampier, and is scheduled to be drilled in the second quarter of 2018.

The Can-ductor offers a novel approach to installing a subsea wellhead foundation and was developed in order to pre-install drilling conductors with anchor handling or light construction vessels instead of more costly drilling rigs.

It comprises a specially designed suction anchor and a centrally placed single length of conductor.

Icon managing director David Field said pre-installing the device with a light vessel instead of a drilling rig would cut days off the rig time.

“This is in addition to the higher operational and accidental well load capacities, fatigue risk mitigation and reduced environmental footprint,” he said.

“The Can-ductor’s ability to be deployed by a less expensive vessel, such as an anchor handling or construction support vessel, means the operator’s drilling budget can be reduced, whether they are exploration or production wells.”

Neodrill chief executive Jostein Aleksandersen said the conductor could save up to four rig days.

“We are very happy having secured our first project with Woodside together with Icon, and are very optimistic for the future” he said

Mr Aleksandersen said it was a logical for Neodrill to partner with Icon, which had a 20-year history of offshore installations and innovative engineering solutions.