National advisory body Infrastructure Australia has added regional roads upgrades in WA and Perth’s water security to its listing of high priority initiatives that need more attention, and notably has kept the proposed Morley Ellenbrook rail link near the bottom of its priority list. 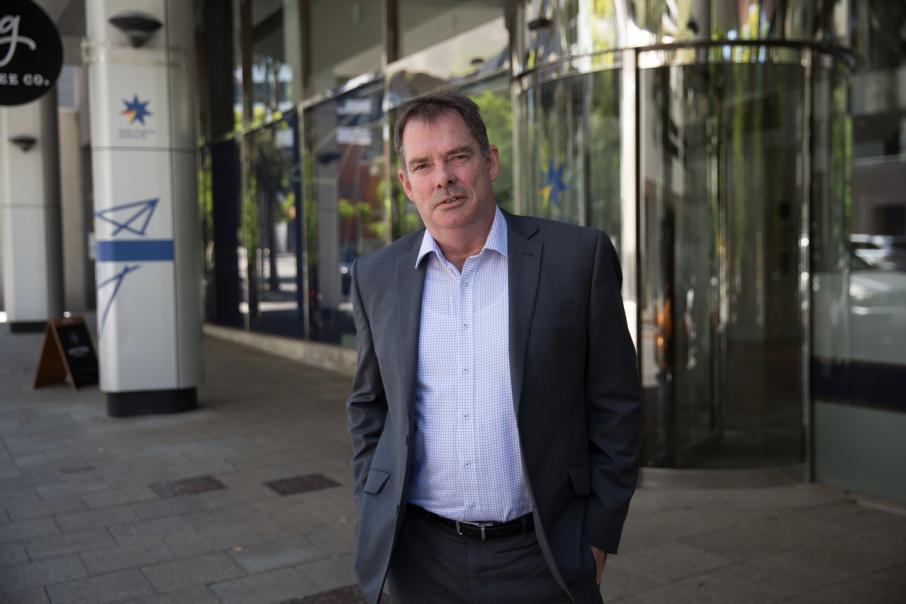 National advisory body Infrastructure Australia has added regional roads upgrades in Western Australia and Perth’s water security to its listing of high-priority initiatives that need more attention, and notably has kept the proposed Morley-Ellenbrook rail link near the bottom of its priority list.

The regional roads and water projects join two other WA projects already on IA’s list of 'high priority initiatives': upgrades to the road network between the CBD and Yanchep, and upgrades to the Mitchell and Kwinana freeways.

In addition, IA has listed two ‘priority projects’ that have already gained financial backing but are yet to proceed.

The $275 million Bindoon Bypass involves an upgrade to a 66-kilometre section of Great Northern Highway to allow triple road trains to continue without having to decouple at Wubin.

The $400 million Myalup Wellington water project is backed by private company Collie Water but is yet to start despite years of planning.

Transport Minister Rita Saffioti welcomed the addition of the regional roads safety program to the listing of high-priority initiatives.

Ms Saffioti repeated earlier calls for a funding partnership with the federal government in order to deliver the program.

IA noted that, between 2008 and 2017, more than 60 per cent of fatalities and 35 per cent of serious injuries on WA roads occurred in regional and rural areas.

It said the next step was for the state government to identify initiatives and develop options for a stage two assessment.

Similarly, it called on the state government to develop options to address Perth’s water supply.

The Water Corporation’s focus in recent years has been its groundwater replenishment scheme, which has involved upgrades to wastewater treatment plants in Neerabup and Beenyup so that wastewater can be recycled to drinking water.

These include upgrades to the Great Northern Highway between Broome and Kununurra, the South Coast Highway between Albany and Esperance, and the Wheatbelt roads network.

“The challenge now is to generate the political support to fund the initiatives,” Mr Dumesny said.

“Unfortunately, experience has shown that both major parties give more weight to political priorities than Infrastructure Australia’s priorities.”

The IA report called on WA businesses and local governments to become more coordinated and united in lobbying for state and federal road funding.

It also called for the development of an LNG research facility, upgrades to the South West electricity network and increased port capacity at Port Hedland.

Notably, the IA report gives a low priority to transport issues surrounding the fast-growing Ellenbrook area, in marked contrast to the high priority the state government has given to the proposed Morley-Ellenbrook rail line.

IA puts a 10-15 year timeframe on the issue, whereas most other infrastructure priorities listed in its report have a timeframe of less than five or 10 years.

Its report notes that within the next 10 to 15 years, further growth in demand will cause significant congestion issues on the road network between Morley and Ellenbrook and will worsen bus reliability and overcrowding.

However, it remains unconvinced that a rail line will be needed.

“Potential options to address the problem could include upgrades to the existing road network, improving bus service frequency and reliability or, if there is sufficient demand, introducing new modes such as bus rapid transit or rail,” its report stated.

The WA government’s business case for the planned Morley-Ellenbrook rail line is currently under assessment by Infrastructure Australia.

The government submitted stage 1 (along the Tonkin Highway median strip) to the EPA last November and is yet to submit stage 2, which runs from Malaga to Ellenbrook through the edges of Whiteman Park.

Despite this continuing assessment by IA and the EPA, the state government announced in January the release of a Request for Proposal calling on companies to design, construct and commission the rail line.