I Synergy down on ASX debut

Tech company I Synergy Group has wrapped up its first day of trading on the ASX after completing a $3.56 million initial public offering. 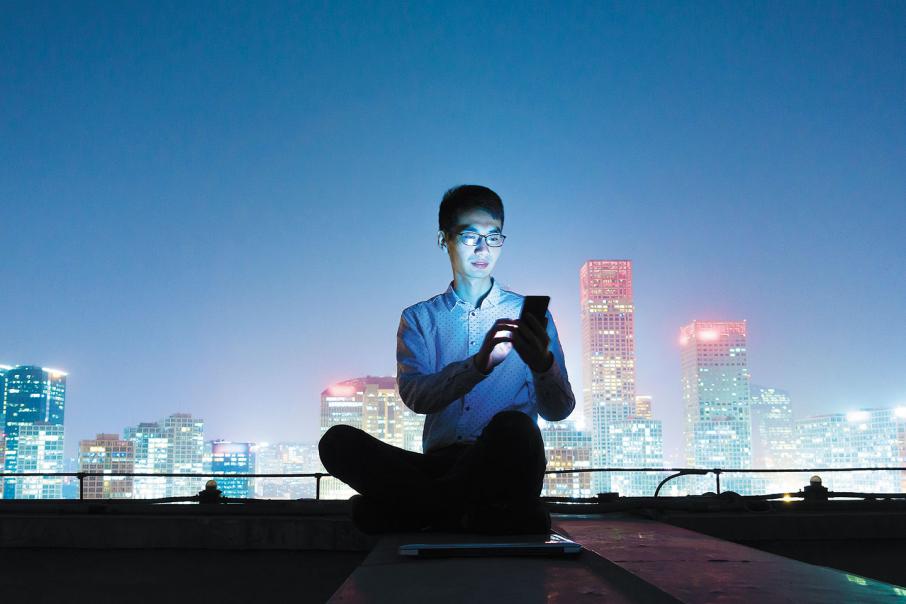 Tech company I Synergy Group has wrapped up its first day of trading on the ASX after completing a $3.56 million initial public offering.

Founded in Malaysia in 2008, I Synergy owns its proprietary affiliate marketing platform Affiliate Junction, which is used by advertisers in the marketing industry to connect with affiliates, and facilitates commission payments from the advertiser to the affiliate.

The company set up a registered office in West Perth, and originally sought between $5 million and $8 million from its IPO, which was priced at 20 cents per share.

It later revised its minimum target down to $3.5 million. By the close of the offer, I Synergy had raised $3.56 million.

I Synergy shares opened at 21 cents each and reached a high of 22 cents, before resting at 19.7 cents each at the close of trade.

“Funds raised will primarily be used to grow the company’s business by implementing its international expansion plans, developing its existing and new technologies, and funding sales and marketing measures,” chairman Richard Symon said in the company’s prospectus.

“The company has established a representative office in Jakarta with the intention of launching Affiliate Junction in Indonesia following listing.” 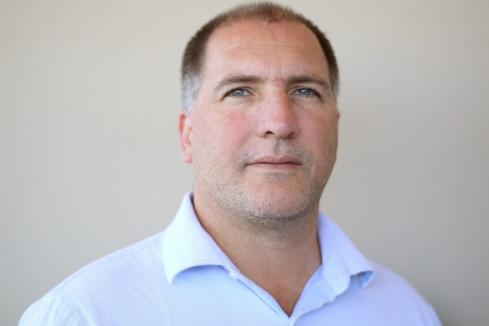 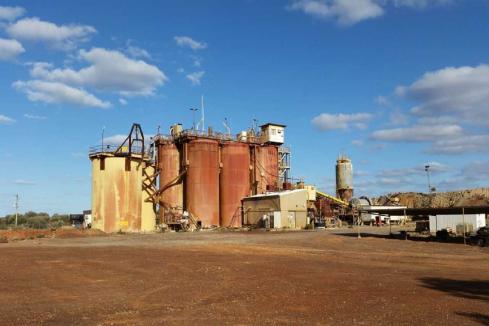