Hydrogen is the most abundant element and WA could play a role in making the gas a big part of the world’s energy supply. 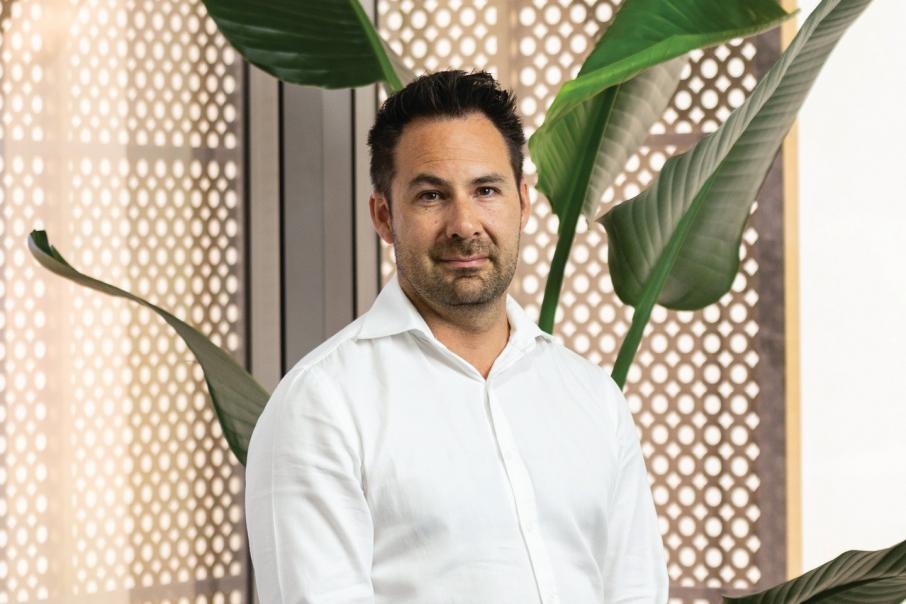 Hydrogen is the most abundant element and WA could play a role in making the gas a big part of the world’s energy supply.

Tokyo’s 2020 Olympics could create a unique opportunity for Western Australian innovation off the field.

The city’s government has an ambitious target to make the games a showcase for hydrogen fuel, including at the athlete’s village and with a cauldron powered by hydrogen rather than conventional gas.

The bigger picture is that in 2016 Japan’s Ministry of Economy Trade and Investment announced plans to spend nearly $US1 billion ($1.4 billion) on hydrogen fuelling stations for cars and residential fuel cells in the following four years.

Japan is the leader in hydrogen adoption, but South Korea and China are following, in the hopes the gas can be used as an electricity source and for fuelling vehicles.

A 2018 report by ACIL Allen Consulting estimated Australian hydrogen exports could be valued about $2 billion by 2030, and would supply 20 per cent of Japan’s demand.

WA has potential both as a hydrogen exporter, and developing technology for hydrogen production itself.

Perth-based Hazer Group is in the latter camp, refining a process to use iron ore as a catalyst to transform natural gas into hydrogen and graphite.

Hazer and Mineral Resources, which is a major shareholder in Hazer, have test reactors co-located in Kwinana.

If the system could be commercialised, it could be rolled out in countries such as Japan to produce hydrogen on site from natural gas or biogas, chief technology officer Andrew Cornejo told Business News.

Mr Cornejo said he hoped to have a commercial demonstration plant next year and a global footprint within five years.

It would be revolutionary for hydrogen production, he said, although there was still work to do on costings, which were dependent on sites.

For Mr Cornejo, it has been a long road.

He chose to research the technology at the University of Western Australia rather than pursuing a regular engineering job, and that led to the founding of Hazer in 2010.

Aside from Japan, California and South Korea were among jurisdictions keenly embracing the potential of hydrogen, Mr Cornejo said.

Transforming biogas into methanol as a precursor to hydrogen is the focus of University of Western Australia researcher Mingming Zhu.

The project received $1.1 million from the Australian Renewable Energy Agency in August 2018. 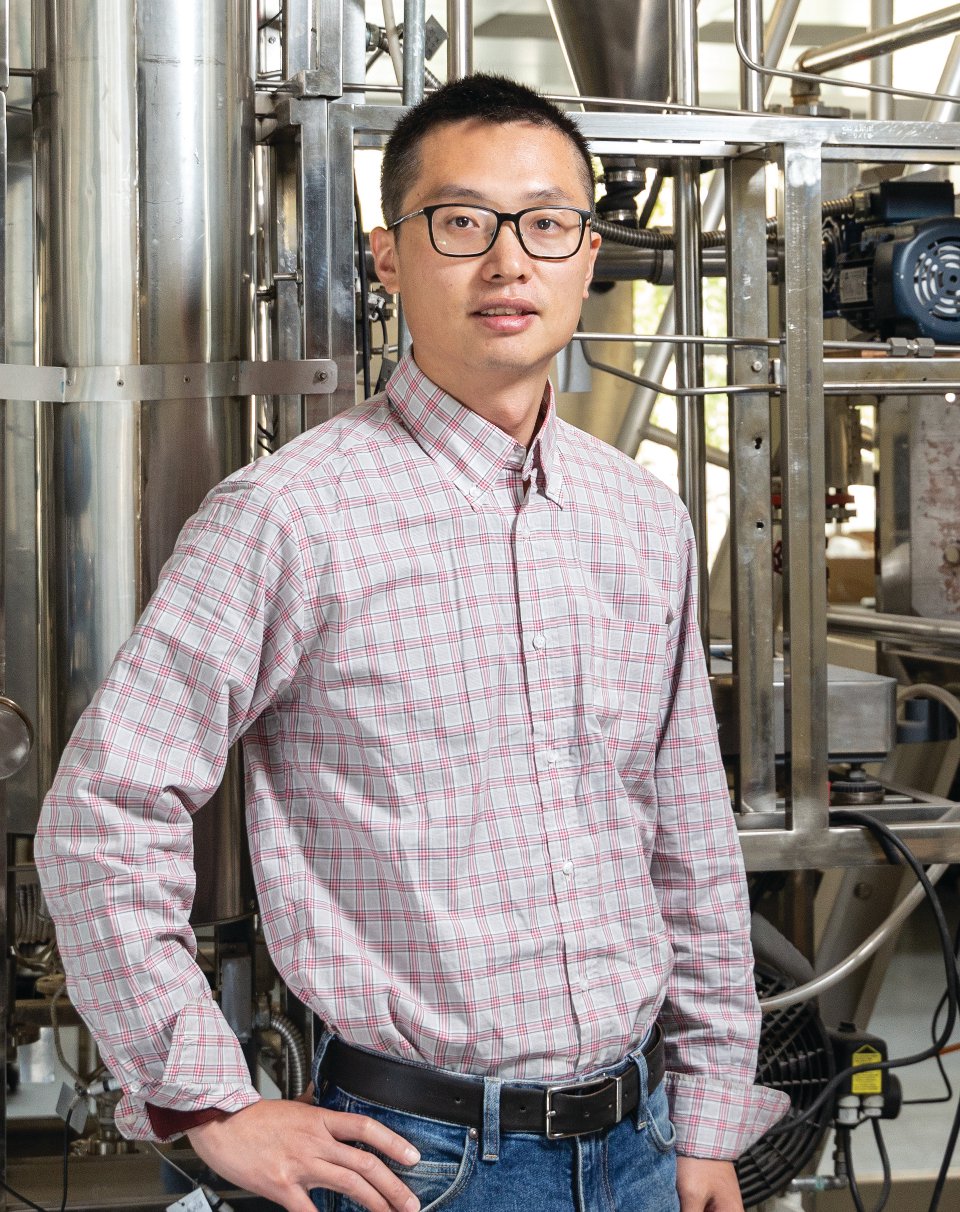 Mr Zhu told Business News there was an early iteration of the technology already operating at Perth Airport, using timber waste from the East Metropolitan Regional Council and processing it  into synthetic gas.

It is then used to produce electricity, with capacity of about 3 megawatts of power.

“That technology is already commercially demonstrated,” he said.

“The syngas … is only used on site, you can’t take the syngas around.

“That’s why we want to convert the syngas into methanol, you can easily transport it … (it) can also be easily converted back to hydrogen for fuel cell use.”

The process of converting the biomass into gas is known as pyrolysis. Mr Zhu said it worked well in smaller scale, localised applications.

By itself, hydrogen needs to be at a very low temperature to be stored and transported in liquid form, about 100 degrees Celsius cooler than natural gas.

When the hydrogen is converted into methanol and ammonia, it can be more easily transported, then extracted at the destination.

“Hydrogen will be the ultimate clean fuel,” Mr Zhen said.

“WA has the existing infrastructure for LNG … we can easily convert to ammonia.”

At Curtin University, researcher Guohua Jia has led a team that has developed a better way to use solar panels to power electrolysis of water, another process that is used to create hydrogen.

The technique uses nanocrystals made from elements such as zinc and sulfur, rather than traditional choices such as iridium and cadmium.

The latter groups of chemicals are less abundant, more expensive and more toxic.

But more needs to be done to take the developments out of the lab and into grid-scale hydrogen production.

Numerous large businesses are running the rule over hydrogen.

In March, Woodside Petroleum joined a South Korean consortium, HyNet, to build and operate 100 refuelling stations in the country. 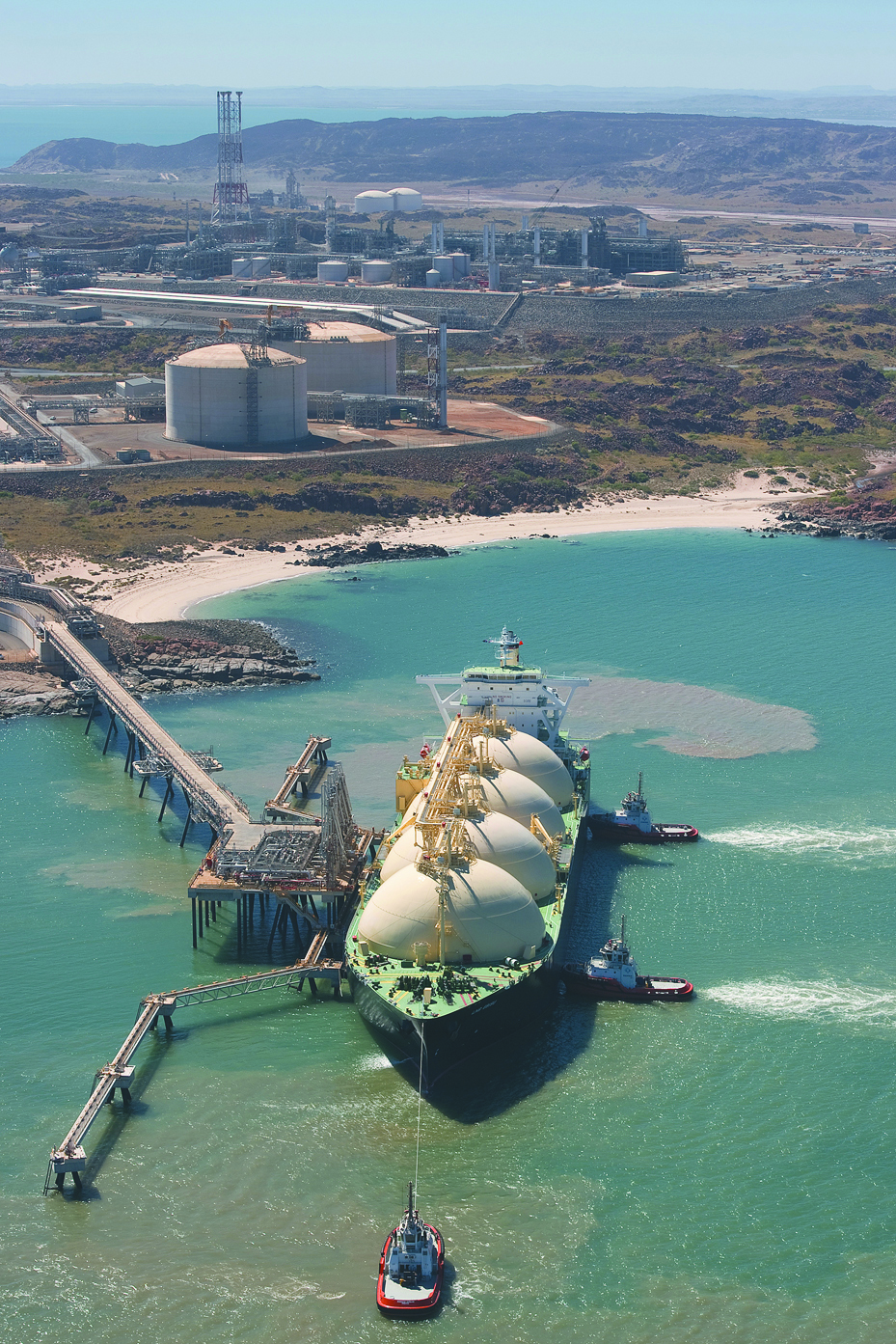 Is hydrogen next after natural gas? Woodside thinks so.

The company has said it expects to see at-scale hydrogen production around the world in 2030.

Yara Fertilisers and Engie have also announced a feasibility study on construction of a green hydrogen plant on the Burrup Peninsula, next to an existing ammonia plant.

About 28,000 tonnes of ammonia would be produced annually.

Hydrogen could be blended into gas networks, both as a carbon-free energy source in its own right and as a potential method to store excess power, Mr Wilson said.

Once the energy is needed, hydrogen could be released from the network and used to generate electricity.

The Dampier Bunbury Pipeline could easily operate with 5 per cent hydrogen blending, he said, while the local distribution system, operated by Atco, could handle much more.

Mr Wilson was bullish about the use of hydrogen for export.

“There’s a real opportunity for WA to be a leader here,” he said.

“The export potential that WA could seize, is pretty exciting actually.

“WA knows how to take gaseous fuels, liquefy them, put them on a ship and send them to Asia.”

And there was a lot of potential for costs to come down, with increasing scale in manufacture of electrolysers, much the same as the experience of solar, wind and batteries, he said.

In Jandakot, Atco has been developing a microgrid and electrolyser system to produce hydrogen, which it calls the Clean Energy Innovation Hub.

The company picked up a $1.5 million grant for the technology from Arena, with the project costing about $3.5 million all up. 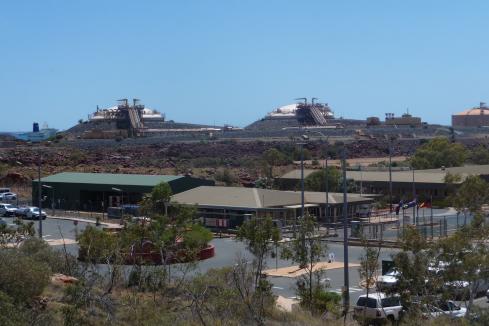 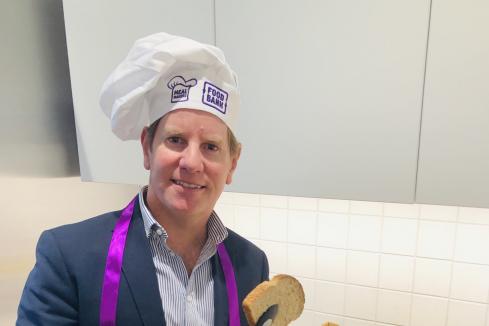 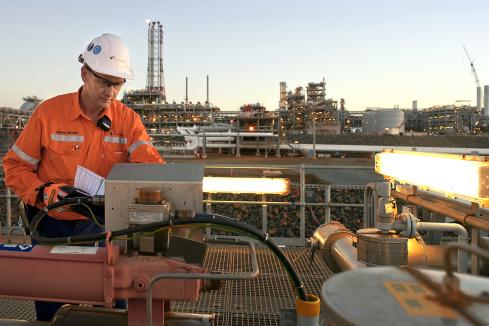