Electric vehicles and a $100 million, 100MW battery will be integral to the state government’s goal of achieving net-zero emissions by 2050. 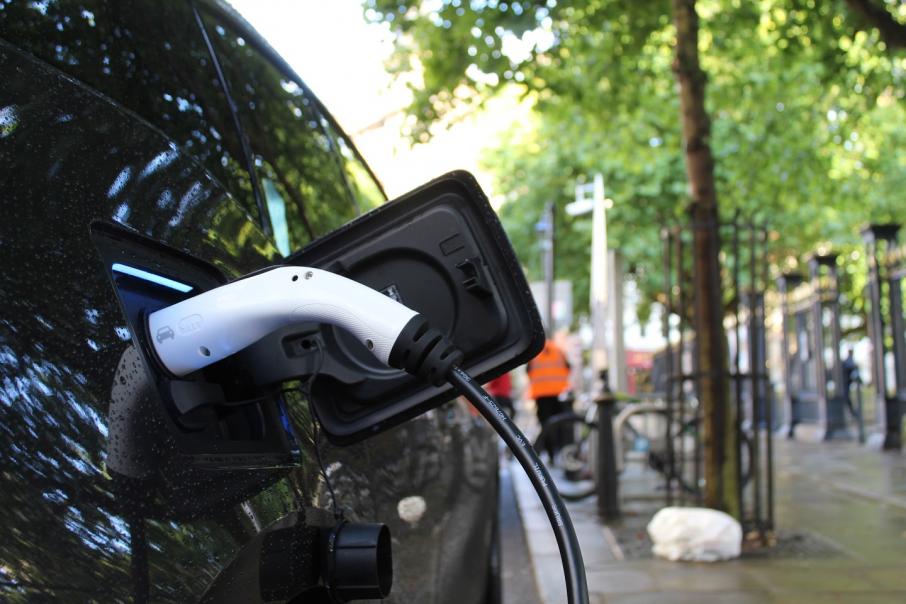 Electric vehicles and a $100 million, 100-megawatt battery will be integral to the state government’s goal of achieving net-zero emissions by 2050.

Those initiatives, announced today as part of the state government’s climate policy, will focus on balancing emissions reductions with economic concerns and will include a plan for a net zero transition for Western Australia’s public sector.

Newly-funded plans include a $21 million electric vehicle strategy, which will fund development of WA's charging network and build charging ports in Kalgoorlie, Esperance and Kununurra, as well as a transition to electric vehicles for at least a quarter of the state’s eligible fleet.

“The industry also has huge potential to create jobs for Western Australians.

“WA has the skills, infrastructure and standards to become a key player in the global battery value chain.

“The global uptake of electric vehicles is one of the most exciting opportunities for WA to create jobs and support economic growth the economy as part of the low-carbon transition.”

Other policies include $14 million to go towards a carbon farming and land restoration plan and $3 million for the state government’s climate science program.

Construction of a 100MW battery will receive $100 million, following Synergy having been charged with investigating the build of one in October.

That battery will be housed at the decommissioned Kwinana Power Station with the intention of having it operational by September 2022.

Building the battery, which will be Australia’s second largest, is expected to employ 100 people, with the capacity to power up to 160,000 homes for two hours once online.

The state government’s renewable hydrogen fund, meanwhile, will receive an additional $5 million after being announced as a $10 million fund in September of last year.

Mr McGowan said the state government was using the levers available to it to reduce the impacts of climate change and that it would continue to advocate for national, uniform action to reduce emissions.

“The policy commits to tangible initiatives to enhance climate resilience, transition the State to a low carbon economy, and help the community to adapt to the impacts of climate change,” he said.

“It positions WA to respond decisively to climate change and to capture opportunities of a low carbon future as we continue on the path to recovery.

“It will also leverage our state’s enormous natural advantages to build clean industries, and jobs that come with it, and transition existing industries to low carbon operations.”

While the state government touted its willingness to address climate change with today's announcement, Conservation Council of Western Australia director Piers Verstegen was strongly critical, saying the lack of targets or plans risked damaging Australia’s ability to meet its own emissions reductions target.

And while Mr Verstegen commended newly announced funding for electric vehicles and carbon farming measures, he argued other states had been more ambitious in their own plans to address climate change, including NSW, which announced a $32 billion investment in renewable energy and green jobs late last week.

“The lack of credible science-based targets and a concrete plan to reduce emissions risks placing WA in the company of a tiny minority of climate denier petro-states like Saudi Arabia and Russia, blocking international action on climate change,” Mr Verstegen said.

“It is disappointing that the McGowan government has released a policy that ignores the science, thousands of public submissions, and the overwhelming public support for genuine action on climate change.

“It also places a question mark over thousands of new jobs that could be created across our state through climate action.”

All state and territory governments have now adopted a target of achieving net zero emissions by 2050.

While the federal government has so far declined to adopt that target, Energy and Emissions Reduction Minister Angus Taylor today announced Australia was on track to meet its  targets as set out under the Paris Climate Accords by 2030.