Hybrid Systems Australia has signed a 10-year lease for a facility at Perth Airport to manufacture standalone power systems, and announced an acquisition. 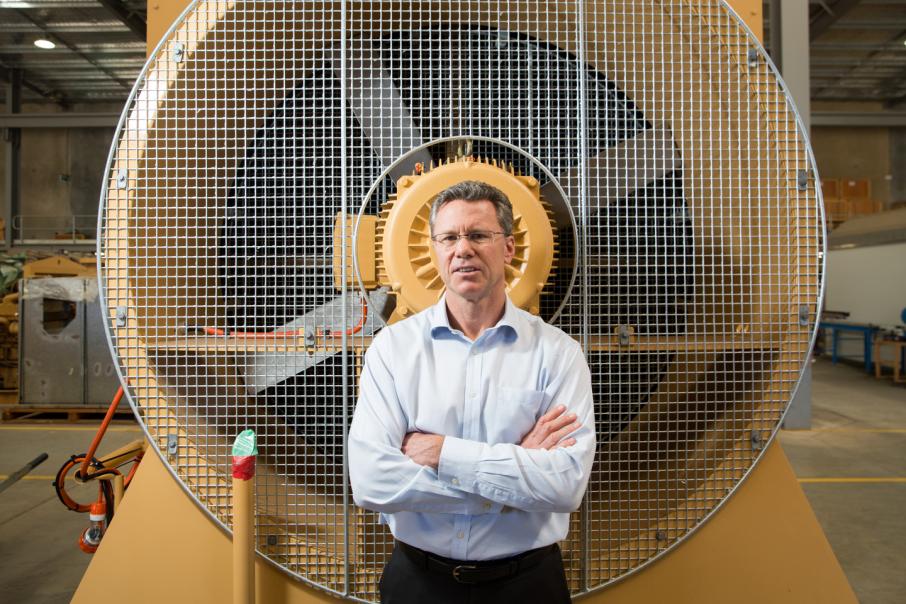 Hybrid Systems Australia has signed a 10-year lease for a facility at Perth Airport to manufacture standalone power systems, and announced an acquisition.

Hybrid is a subsidiary of Pacific Energy, which was itself acquired last year by the Queensland Investment Corporation.

The new Perth Airport facility will be 16,000 square metres, and will be used by Hybrid to manufacture more than 100 standalone power systems already on order for Western Power.

The facility is due to be completed this year, Pacific said.

The standalone systems use solar power and batteries, backed up by diesel, to provide power for users which would otherwise be at the fringe of the power grid.

The units are cheaper than maintaining a long connection to the main power network, and also more reliable.

Use of the standalone systems has surged in recent years, with Western Australia an early adopter.

Hybrid’s workforce has grown from 15 to 85 people in the past year, with the acquisition of CPE to add another 30 employees.

"This investment is a recognition that increasing energy decentralisation and decarbonisation pressures are going to drive demand for clean energy sources such as SPS and the bigger grid-connected Battery Energy Storage Systems," Mr Cullen said.

“This is the biggest SPS manufacturing facility in the world as far as we are aware.

"As a Perth-based national company this facility will also help us gear up to meet an estimated demand from Queensland of around 2,000 SPS units.

“As another big state, Queensland has the same issues as WA in terms of getting reliable power to remote customers at the edge of long power grids and the same consumer demand for renewable solutions."