Two prominent Perth company directors have been involved in board moves today, with Nev Power to join Strike Energy and Wesfarmers announcing that Tony Howarth will step down. 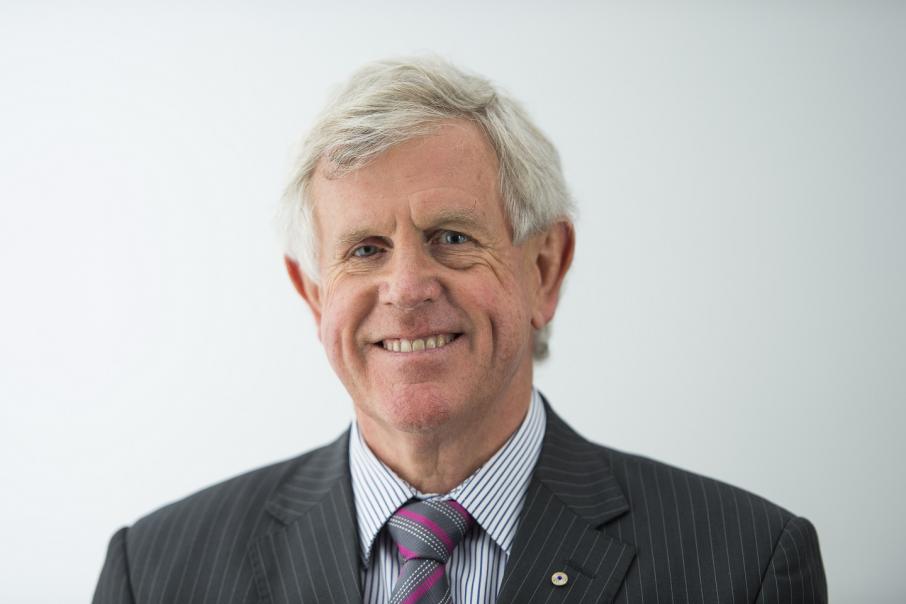 Tony Howarth joined the Wesfarmers board in July 2007.

Two prominent Perth company directors have been involved in board moves today, with Nev Power to join Strike Energy and Wesfarmers announcing that Tony Howarth will step down.

Mr Howarth will step down as a non-executive director at its annual general meeting on November 14.

Wesfarmers chairman Michael Chaney thanked Mr Howarth for his significant contribution and service to the company over many years.

“Tony joined the board in July 2007 and his extensive experience and wise counsel have been invaluable,” Mr Chaney said.

“He has chaired the audit and risk committee with distinction during a period when what is normally a complex task, given Wesfarmers’ conglomerate structure, has been even more complex due to a significant repositioning of the group’s portfolio.”

Mr Howarth, who will also step down as a non-executive director of Wesfarmers' BWP Trust, said it had been a highlight of his career to be part of Wesfarmers over an extended and significant period for the company.

“To me Wesfarmers embodies the best of a capitalist society by providing an opportunity to invest in an organisation which has long-term shareholder interest at its core, supported by outstanding management and a genuine desire to do the right thing by its stakeholders and the communities in which it operates,” he said.

Mr Howarth currently serves as a non-executive director for Alinta Energy and Viburnum.

"He has a distinguished track record of converting strategically important resources into industry leading, highly profitable businesses," he said.

Mr Power is currently the chairman of both the Perth Airport and the Foundation for the WA Museum.