How to improve mobile coverage in blackspots and indoors. 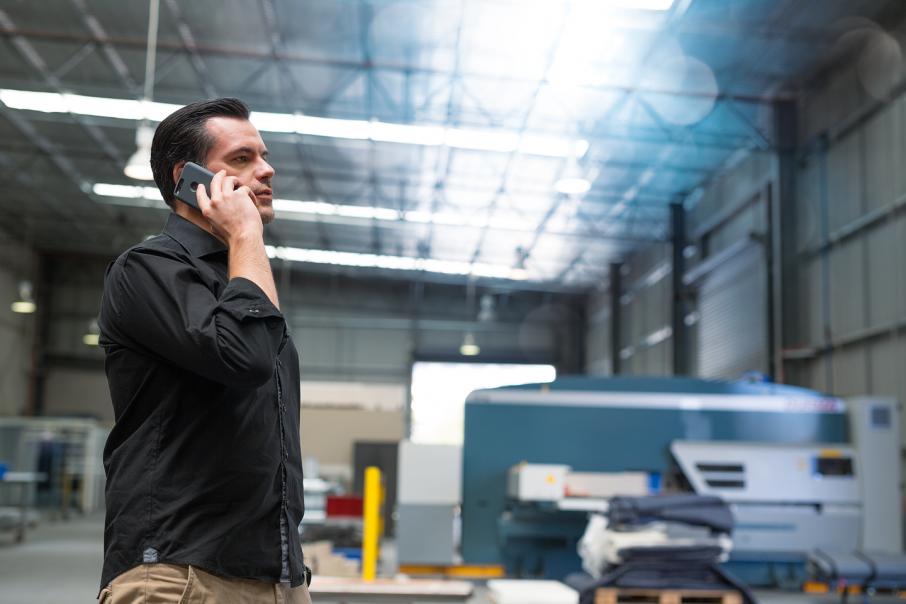 Australian society has one of the highest penetration rates of smart phones in the Western world. Our reliance on them for banking, government services, work applications and running our social lives means people expect mobile coverage to be almost universally available.

But the reality is, in a country as large and sparsely populated as Australia, this is very rarely the case. This is particularly true in Western Australia, where we have roughly 10% of the country’s population and cover 32.9% of the country’s land mass. Unless supported by the Federal Government’s blackspot programs or through state funding, Telcos will likely continue to invest in infrastructure in areas that will generate a commercial return.

So what can you do if you are in an area that borders mobile coverage from a Telco, but it doesn’t penetrate into your building? Or, if you fall just outside the footprint of that coverage? The answer lies in The Australian Communications and Media Authority (ACMA) and carrier approved cellular rebroadcast solutions.

A cellular rebroadcast device is something that picks up a signal from a network provider and amplifies it. Essentially, it re-broadcasts the signal on the same frequency as the mobile network so that your phone or 3G/4G/5G device can access this as part of the broader network.

The technology has been approved for use in Australia since 2012, but has been limited in use given a license is required to broadcast on the existing carrier’s spectrum – which are owned by either Telstra, Optus, Vodafone or other service providers.

A donor signal can be received from another mobile tower within reach of a specialised antenna, or by a small cell that allows you to connect to the network via fibre and send out a mobile signal from there.

While people may be familiar with the smaller retail kits that are available for vehicle and private residences, there are also custom DAS systems for built-up areas, or locations with no coverage at all. From scenarios like a beach location with no mobile coverage, to multi-storey buildings constructed from too much steel and concrete to allow radio waves to penetrate, DAS systems can designed to solve the problem.

A desktop study can be completed to determine what signal assets are nearby, and how to best provide enhanced coverage to a dead spot or area outside of traditional coverage. Even in large areas, multiple antennas can be fitted to extend the signal. A DAS can also support the rebroadcast of multiple carriers over different bands so that you can include 3G or 4G, and soon 5G. This means your investment isn’t bound to only one carrier.

Applications of the technology

The technology can be used by any company, person or industry looking to improve their access to voice and data services. The only requirement is that you must be positioned adjacent to existing mobile coverage. At Telstra Business Technology Centre Perth South, we’ve helped apply this technology for our clients across the region, including:

If you would like to learn more about amplifying mobile coverage for your business, contact the team at Telstra Business Technology Centre Perth South. Reach out to us on 1300 4BUSINESS or info@tbtcperthsouth.com.au to unlock your business’ potential.