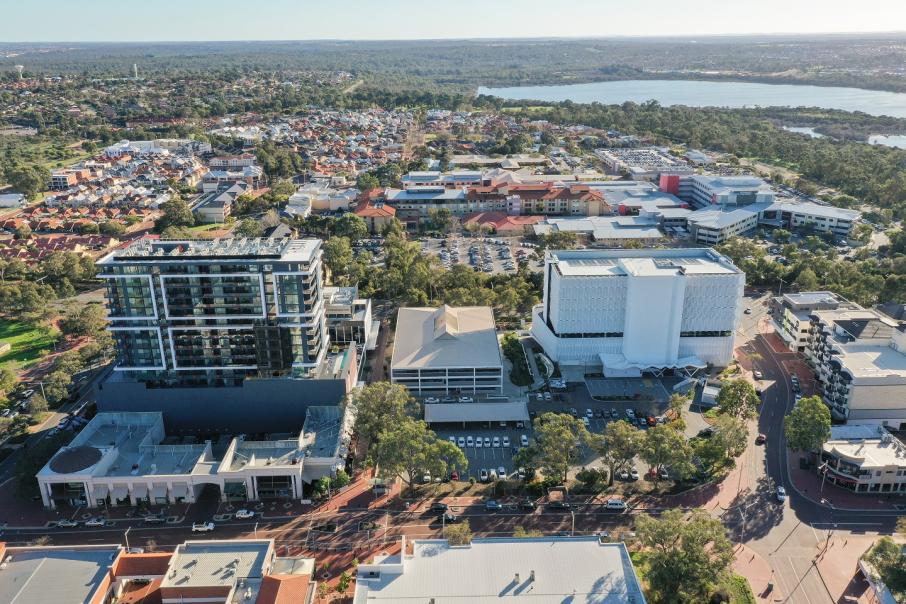 Housing supply needs to increase to keep up with population growth, according to Urbis.

Budget papers estimated the state’s population would grow by 40,000 by the end of 2024, but Mr Cresp said there was a high chance this growth could occur sooner.

“There is potential it could be even higher than what the government has forecast,” he told Business News.

“Given the demand for jobs in WA has never been higher, there’s certainly potential we could see some good flows from overseas into WA and we could get up to that level sooner.”

He said population growth peaked at 73,000 people in the 12 months to September 2012, during a mining boom.

“Whilst we’re not saying we’re going to get to those sort of levels, when you look at the availability of jobs, we’re at a higher level than we were in 2012 and a significantly larger economy size than then, there’s a chance we’ll hit 40,000 before 2024,” he said.

“If we don’t have the supply to meet this expected influx of people moving to the state, prices are likely to escalate and the rental shortage will be further exacerbated.”

He added that measures like the Federal Government’s proposed superannuation scheme could also help stimulate further demand for housing and place more pressure on supply.

UDIA’s latest data showed 1,880 new land sales were recorded in the March 2022 quarter, a 22 per cent drop on the previous quarter but up 9 per cent on the five-year average.

UDIA chief executive Tanya Steinbeck said the most recent quarter was well above pre-pandemic levels, but activity was being stifled by labour shortages and construction costs.

“The number of sales this quarter remains higher than the quarterly numbers that we were recording in the downturn between 2016 and 2019,” Ms Steinbeck said.

“In March 2019 we recorded 1047 sales; we are up at closer to 2,000 sales per quarter now and that shows that demand remains strong despite the end to government stimulus.

“I think we would be seeing higher sales figures if industry was able to deliver more land to the market in a greater variety of locations.”

She predicted that 3,855 lots would be released in the next 12 months.