The ripple effect of recent federal and state government housing grants and incentives has started to materialise in the state’s Peel region. 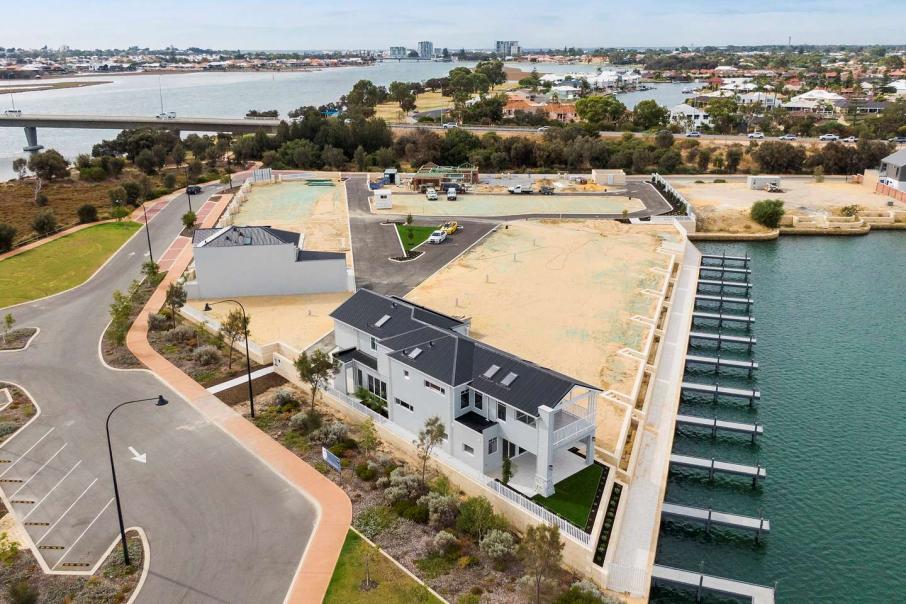 The ripple effect of recent federal and state government housing grants and incentives has started to materialise in the state’s Peel region.

Cedar Woods Properties recorded nine sales at its Hamptons Edge development in Mandurah in June, up from averaging one sale a month previously.

“Typically we see a drop in enquiry and sales for waterfront product in the area during this time of year, but June has been our best-selling month since launching Hamptons Edge because of the stimulus incentives,” Mr Rosser told Business News.

“As the development is offering house-and-land packages, it means buyers can start their build sooner and meet the building deadlines to receive the grants on offer.”

National land developer Wolfdene has also recorded an uptick in interest at its development nearby in South Yunderup.

WA general manager Mitchell Brown said Austin Lakes recorded a 44 per cent lift in inquiries since the recent stimulus announcements and had sold eight house-and-land packages in the past week.

Within weeks of the easing of COVID-19 restrictions, Colliers International retail leasing team secured 1,700 square metres worth of space across six properties.

The team said most inquiries stemmed from retailers looking to relocate.

Ray White Commercial has sold an industrial property in Gosnells to a national business for $3 million.

The commercial property agency has taken on an initial three-year term for the mixed-use asset on Mounts Bay Road, which features 3,080 square metres of office space, more than 2,000sqm of food and beverage retail space, and a 430-bay car park.