House prices in Perth were steady in December, with days on market reducing and listings also falling, while the rental market has continued to exhibit improved conditions for landlords. 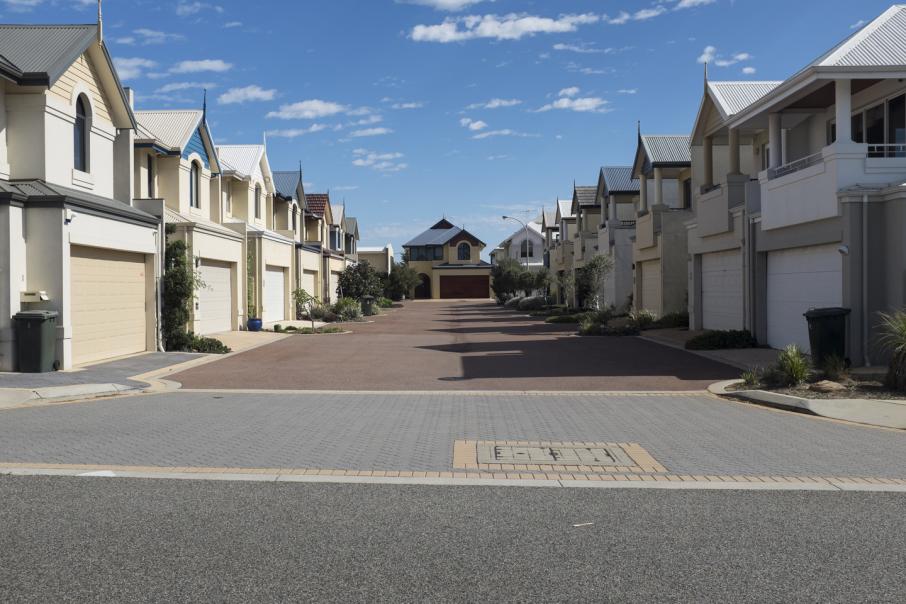 There are currently 23 per cent fewer properties available to buy in Perth than there were at this time last year.

House prices in Perth were steady in December, with days on market reducing and listings also falling, while the rental market has continued to exhibit improved conditions for landlords.

Data from the Real Estate Institute of Western Australia showed 64 per cent of suburbs that recorded more than seven sales in December experienced stable or increased median house prices, while CoreLogic’s monthly look at the market revealed a stable median price of $437,080.

Listings declined by 12 per cent in December, REIWA said, while days on market fell to an average of 67.

Average selling days had been as high as 85 in September.

REIWA’s latest data showed 12,257 properties available for sale as of January 5, down from more than 16,000 at the same time last year.

“Buyers are advised to keep this in mind when looking for their next property,” he said.

Mr Collins said luxury properties had performed strongly in both sales and rentals, with suburbs in the lower end of the market also starting to pick up.

“It is pleasing to see that the higher end of the market still continues to do well and the lower end begins to see improvements,” he said.

“Trade-up buyers are most active and currently account for 53 per cent of demand in line with earlier improvements seen at the higher end.

“That said, improvements at the lower end could attract first homebuyers and investors back into the market which could change this.”

Conditions are also improving for landlords in Perth’s rental market, with REIWA data showing a further reduction in the number of available properties to 5,616, an 18 per cent fall from the same time last year.

REIWA said Perth’s rental vacancy rate was 2.3 per cent in December, while median rent was steady at $350 per week.

CoreLogic’s rental data told a similar story, with rents up 2.1 per cent over 2019.

“Traditionally the first few months of the year are a busy time for leasing activity,” Mr Collins said.

“If the rental market remains on its current upward trajectory, we should see rent prices increase throughout the year.”