Perth’s housing market continued to show life to round out 2016, with median house prices posting their first quarterly increase since April last year, according to property analytics firm CoreLogic. 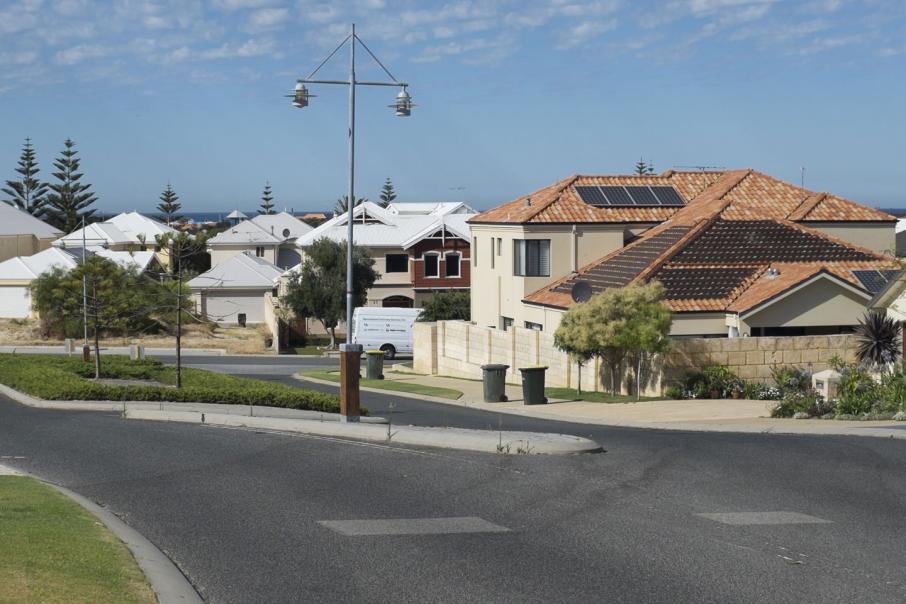 The last data on Perth housing for 2016 indicated the market could be rebounding. Photo: Attila Csaszar

Perth’s housing market continued to show life to round out 2016, with median house prices posting their first quarterly increase since April last year, according to property analytics firm CoreLogic.

CoreLogic today reported that Perth’s median house price rose 1.4 per cent in December to $425,000, contributing to a quarterly gain of 2.8 per cent.

That was the best quarterly result since April 2015, when CoreLogic reported a 0.5 per cent rise in Perth’s median dwelling price.

The monthly performance followed modest rises in median prices in November and October, of 0.6 per cent and 0.8 per cent, respectively.

CoreLogic head of research Tim Lawless said the data indicated the Perth market was showing signs of moving through its low point.

Nevertheless, the solid end to the year could not reverse a downward trend in year-on-year values; Perth house prices were down 4.3 per cent compared to the same time last year, the only capital in Australia to post a yearly decline.

Across the nation, capital city medians rose 1.4 per cent in December, for a 10.9 per cent year on year gain, the highest growth rate for a calendar year since 2009.

Sydney was the standout performer, with dwelling prices up 15.5 per cent in 2015, while Melbourne house prices were up 13.7 per cent over the year.