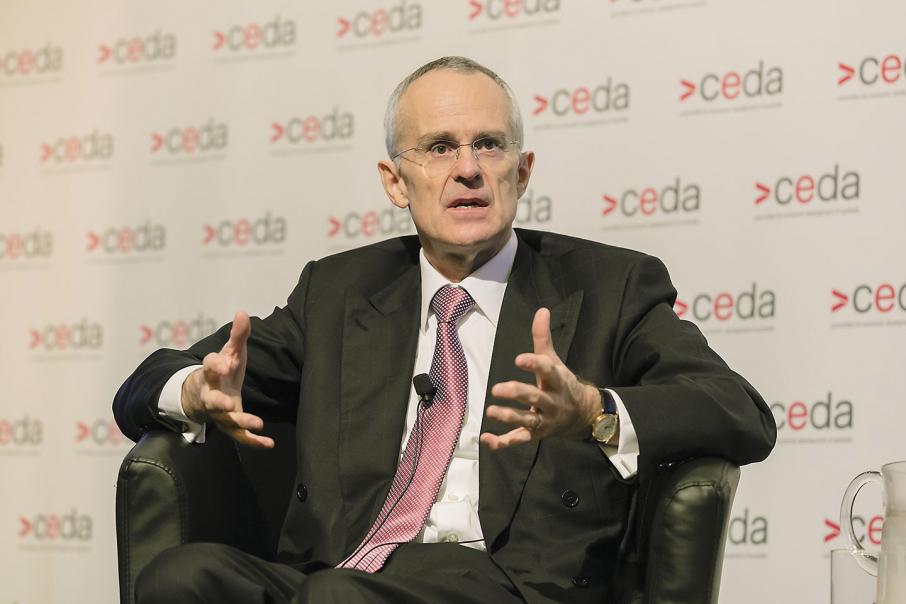 Rod Sims told the CEDA event the ACCC has no plans to expand its brief.

I enjoyed hearing what Australian Competition and Consumer Commission chairman Rod Sims had to say at a recent event held by the Committee for Economic Development of Australia.

Firstly, his views and ideology very much fit with mine. Although the ACCC can sometimes be seen as trumpeting itself to the point of grandstanding, Mr Sims did not come across as the personification of that approach.

It was clear, from what he said, that the consumer watchdog is not there to manage pricing across the economy. It was, he stated, simply to make sure consumers had all the information at their disposal to make the best possible decisions.

This is a very valid approach.

It was interesting that one of the areas the ACCC has tackled recently is the automotive industry, and some of the ways it has profited from consumer ignorance. While the key areas for Mr Sims’ watchdog are areas such as finance, servicing and warranties, I was also interested to learn that about 20 per cent of complaints focus on that sector.

That makes sense. A car is a big purchase, and when it goes wrong it is not an item simply discarded with a view to getting another one.

With that in mind, I wonder how often complaints are made about new homes, especially those purchased as a result of property spruikers.

In Western Australia, two major builders have gone under in two years, at a great cost to investors and the taxpayers who ended up providing the insurance that underwrites every new home in the state.

Given the cost of a home far outweighs the cost of a car, you might think there would be a significant number of complaints to deal with in this area.

However, Mr Sims also made it clear that the ACCC isn’t looking to creep outside its boundaries into areas overseen by regulatory bodies elsewhere, either state or federal.

When it comes to failure in new home construction, at least in my recent experience of what has taken place in WA, there has been a lack of regulatory reaction of the kind we might have seen if this was a national problem in the ACCC jurisdiction.

You also have a split in oversight. Investment advisers are overseen by the Australian Securities and Investments Commission while builders, prior to insolvency at least, are subject to the regime of the state government’s Building Commission. Once they fail, they too become an ASIC issue, but they are among thousands of other collapsed companies.

The issue in WA is further isolated from regulatory glare by the fact the collapses here are geographically isolated and the builders local. Only the investment adviser can easily slip across the Nullarbor and continue to fund developments in more buoyant markets.

Unless one body wants to look at these large-scale failures in WA as a leading indicator of future systemic issue across the country, it seems unlikely such a problem will be placed in the spotlight where deserves, despite the many millions of dollars involved.

MY longstanding tenure on the management team at the state’s leading independent business newspaper means I am regularly asked for my read on the economy.

Recent signals, based on the word on the street, indicate a slight improvement in sentiment.

At another recent CEDA event, I noted Housing Minister Peter Tinley suggested the new government was part of that turnaround – a breath of fresh air, so to speak.

There may be an element of truth in that, but with the troubles emanating from Canberra it is hard to say how much a new state Labor government can influence anything much.

It is also worth noting that no matter how far past his use-by date former premier Colin Barnett was, his was a relatively positive agenda that was critiqued but not crushed by his opposition.

In federal politics, the tight balance of power and lack of a coherent Senate has played into the hands of opposition leaders who have used negativity to slam the brakes on government activity.

New federal governments since 2007 have failed to provide any semblance of fresh air due to an electorate that is focused on minor issues and won’t give our leaders any mandate to get on with the job.