Kinder World plants the seed for kindness and connectivity, it’s up to you to nurture it. 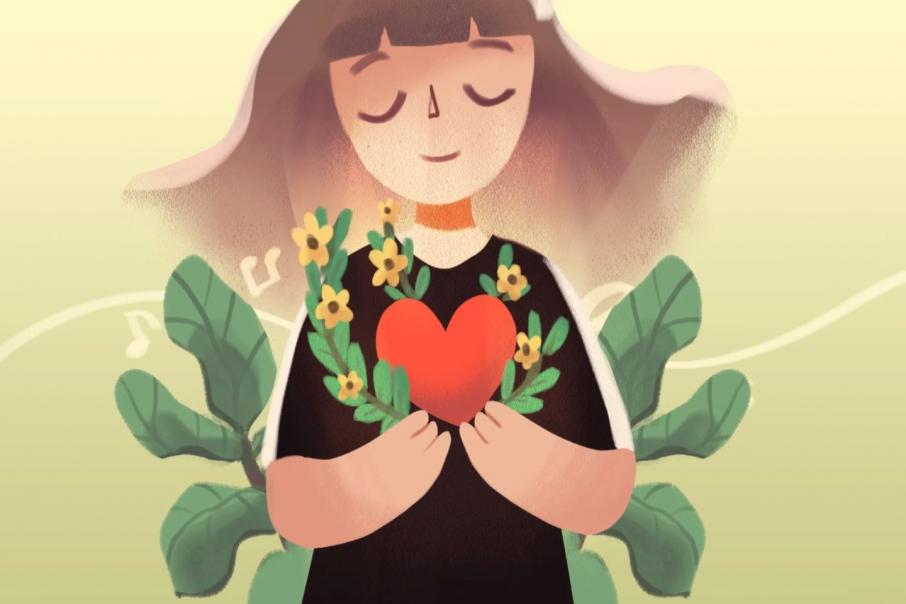 The video game industry is changing.

While the type of games being created has been much more diverse for years, 2020 marked a significant shift in what people were looking for from their games.

With mental health and relaxation at the fore, the demand for games that are about exploring, relaxing, creating or giving – rather than shooting and killing – has skyrocketed.

It is this shift Melbourne-based Lumi Interactive is appealing to in its upcoming title, Kinder World.

“Community is also a central theme, so players share supportive messages as a way to practise showing kindness to others.”

The move towards what Ms Clinnick describes as wholesome game development is certainly reflected in the sales figures.

In recent years, the top-selling game charts in the US, for example, have always been dominated by massive franchise shoot ’em ups like Call of Duty.

While these were still on the top of 2020’s list, the third top-selling game in the US was Animal Crossing, according to the NPD Group.

That title also holds the spot for bestselling game of all time on Nintendo’s Switch platform.

Animal Crossing is also one of the titles Ms Clinnick credits with inspiration for Kinder World.

For the uninitiated, Animal Crossing is a social simulation game, serendipitously launched at the start of the pandemic, where you live on and take care of an island with a bunch of cute, anthropomorphic animal friends.

You can also virtually visit the islands of your real-life friends to give them gifts, chat or fish, or catch bugs together.

Animal Crossing was such a cultural phenomenon during 2020 that archivists at the UK’s National Video Game Museum are currently working to chronicle the game’s first year in its new Animal Crossing Diaries project.

While Animal Crossing was not explicitly designed to address the needs of a world in lockdown, Kinder World was directly informed by that experience.

“A great many of us are very stressed, overwhelmed and tired out by the global situation, and not all of us relax with more traditional competitive or destructive games,” Ms Clinnick said.

“The rise of wholesome game development makes complete sense when we consider how hard it is to be an adult, or how harrowing the modern world can be.

“We love helping our players take even just two minutes to do something nice for themselves; it’s the least we all deserve.”

Kinder World is also taking an innovative and somewhat indirect approach to supporting mindfulness and meditation, by making it an outcome of the game’s core activity of caring for plants.

“While many of us know that activities like meditation or mindfulness might help our wellbeing, it’s still really hard to form a habit,” Ms Clinnick said.

“So, the incentive of integrating it with cute plant care has really helped many of our players actually practise it as a positive, regular part of their day.

“Our intention is to design Kinder World as something that will be beneficial for folks who can’t stick with traditional meditation and mindfulness apps, but still want something that helps them relax and be kinder to themselves.”

Ms Clinnick and her team, who are all female and diverse (reflecting another broader shift in the industry), hope that by helping people be kinder to themselves, they will also be kinder to others, thereby changing the world.

“To be direct with you, the goal behind Kinder World is in the name itself,” Ms Clinnick said.

“To create a kinder world.”

So, who still thinks video games are bad for you? The Kinder World app is available on iOS and Android.

• Dr Kate Raynes-Goldie is a multi-award winning designer, researcher, futurist and certified facilitator of LEGO Serious Play. She is also the CEO of Lovego, where she is improving the dating experience for business women.