Perth’s median house price remained stable at $535,000 for the three months to March, according to the Real Estate Institute of Western Australia, while reported sales activity in the metro region jumped 15 per cent. 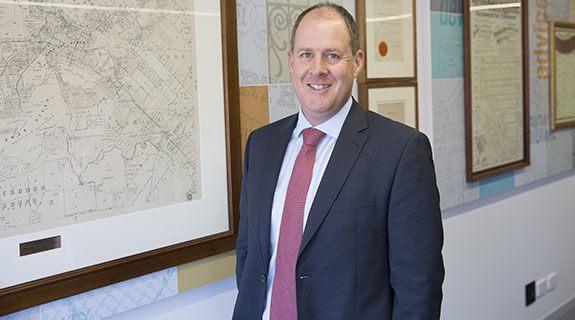 Perth’s median house price remained stable at $535,000 for the three months to March, according to the Real Estate Institute of Western Australia, while reported sales activity in the metro region jumped 15 per cent.

The figures differ somewhat to statistics released by CoreLogic RP Data last week, which said Perth’s median dwelling price lifted 1.2 per cent in March to $495,000, but was a 0.9 per cent drop for the quarter.

Reiwa president Hayden Groves said the median house price eased back slightly from the three months to December, but it wasn’t surprising given the typically volatile holiday season.

“Pleasingly, since the Christmas and New Year period there has been more balance and stability in the market with the median house price evening out and sales activity increasing 15 per cent on the December 2015 quarter,” Mr Groves said.

“At a sub-market level, Baldivis, Ellenbrook, Canning Vale and Morley were strong performers recording the highest volume of reported sales for the month of March.”

The number of listings in Perth rose by 2 per cent in March and 7 per cent for the quarter, with Mr Groves attributing the subtle increase to the typically strong autumn selling season.

“While there is still plenty of choice available to buyers, listings have stabilised,” he said.

“We’re not experiencing a flooding of the market; we’re seeing a small lift consistent with trends usually observed this time of year.”

Rent prices were steady last month, the Reiwa data showed, with the median rent for houses remaining at $400 while unit median rents stayed at $380 per week for quarter.

Mr Groves said an increase in overseas migration into the state was a likely explanation for why the rental market was showing signs of stability.