House prices in Perth have continued their downward trend, which has sparked an increase in first homebuyer activity, according to the latest data. 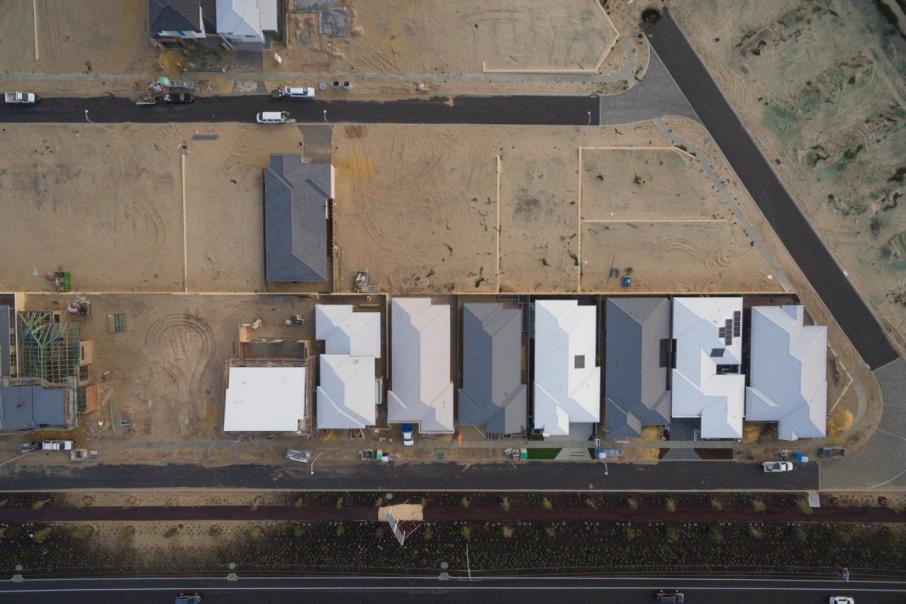 New home sales in WA increased by 5.1 per cent compared with the previous month.

House prices in Perth have continued their downward trend, which has sparked an increase in first homebuyer activity, according to the latest data.

The latest CoreLogic hedonic home value index revealed the median price of dwellings (houses and units) in Perth fell by 0.4 per cent last month, in line with the national median of a 0.6 per cent decrease.

Over the March quarter, the median Perth price dropped by 2.9 per cent, compared with the national median of 2.3 per cent reduction.

On an annual basis, Perth experienced a 7.7 per cent fall, while nationally there was a 6.9 per cent decrease.

Last month, CoreLogic analyst Cameron Kusher said residential property values in Perth were likely to continue to fall throughout 2019 before bottoming out in 2020.

Today, CoreLogic head of research Tim Lawless said Perth was one of the markets to show a substantial downturn.

“In Darwin and Perth, where weak housing market conditions were driven by post mining boom weaker economic and demographic conditions, dwelling values have fallen by a cumulative 27.5 per cent and 18.1 per cent respectively since peaking in 2014,” he said.

“The silver lining here is that housing is now very affordable and first homebuyers are proportionally much more active relative to other areas of the country.”

The Housing Industry Association's 'New Home Sales' report for February confirmed Mr Lawless’s statement, as it revealed that new home sales in Western Australia increased by 5.1 per cent compared with the previous month.

In comparison, nationally new home sales remained subdued in February, with just a 1 per cent increase across Australia.

Real Estate Institute of Western Australia president Damian Collins said although CoreLogic’s latest home value index showed Perth dwelling values declined 0.4 per cent in March, there were numerous suburbs that had held up well or improved during the month.

“While dwelling values declined again in March, the rate of decline has slowed to the lowest level recorded since June 2018, which is a positive indication that prices in Perth may be approaching the bottomm," he said.

"There were numerous suburbs that saw their median house price buck the declining trends, with 30 per cent of those statistically significant suburbs experiencing an increase in price and 15 per cent remaining stable, which is a positive trend in the current real estate environment.”