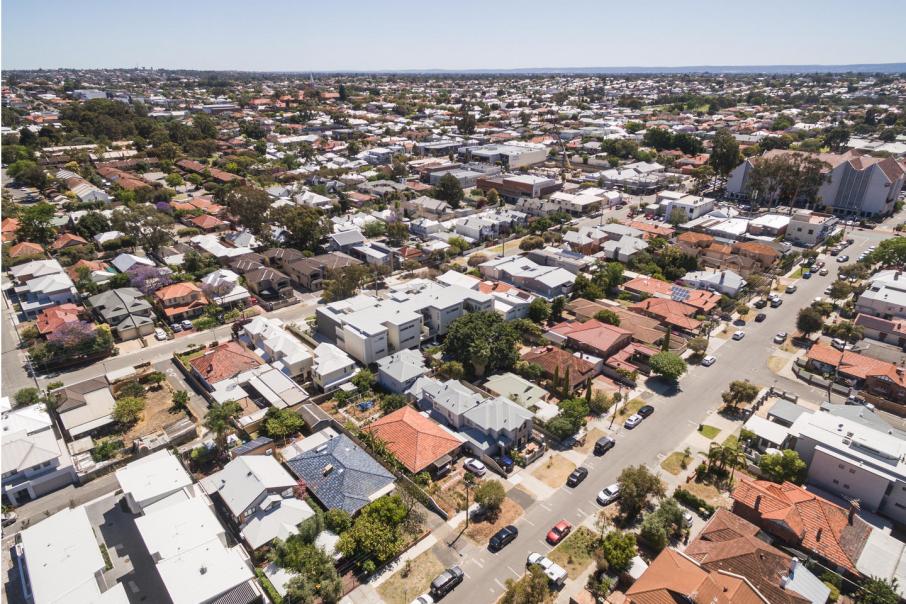 Perth’s median house price rose slightly in February, with the latest set of data from market analysts CoreLogic indicating a gradual recovery in home values could be taking hold.

CoreLogic said Perth’s median house price was $442,691 at the end of February, a 0.3 per cent increase on the previous month, and a contributor to a 0.4 per cent quarterly rise.

The overall monthly gain in February makes it three monthly median price increases since November last year, when the first month-on-month rise since early 2018 was recorded.

The news hasn't been this positive for Perth’s housing market since mid-2014, with CoreLogic research director Tim Lawless saying it was further evidence that the long-running downturn could be over.

“Although Perth values are now trending higher, the recovery period is likely to be a long one, with Perth housing values remaining 21 per cent below their peak,” he said.

In the rental market, CoreLogic said gross rental yields were 4.3 per cent at the end of February, with only Melbourne and Sydney producing lower yields, at 3.2 per cent and 3 per cent, respectively.

Perth was the third strongest market in Australia in terms of rental growth, with rents up 1.9 per cent over the last 12 months, CoreLogic said.

“In regions such as South East Queensland and Perth, housing is very affordable relative to Sydney and Melbourne, jobs growth is trending higher and unemployment is reducing,” Mr Lawless said.

“These could be markets to watch for a stronger performance later this year.”