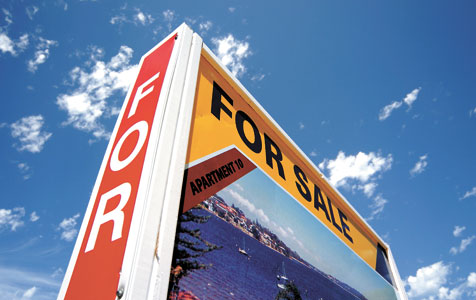 Record-low interest rates and strong earnings growth have helped housing become more affordable in Western Australia, but rising dwelling prices have moderated the improvement, according to the Housing Industry Association.

The HIA-Commonwealth Bank Housing Affordability Index increased by 4.1 per cent in Perth in the June quarter, taking the yearly rise to 10.4 per cent.

The index measures the extent that average weekly earnings can repay and service a mortgage for a median-priced dwelling.

But HIA chief economist Harley Dale said the affordability improvements had been partly offset by rises in median home prices.

Median dwelling values rose 8.6 per cent over the year to June in Perth, and were up 2.1 per cent in regional areas.

Subsequently, Dr Dale said, affordability improvements in the regions outpaced those in the metropolitan area.

Nationally, the affordability index increased in all seven capital cities, with Brisbane recording the strongest rise of 10.4 per cent.

“These are the areas of Australia where, not coincidentally, a clear new home building recovery is under way.”