More than $120 million has been spent on hotels and security companies during the past year as part of the state government's strategy for quarantining international travellers. 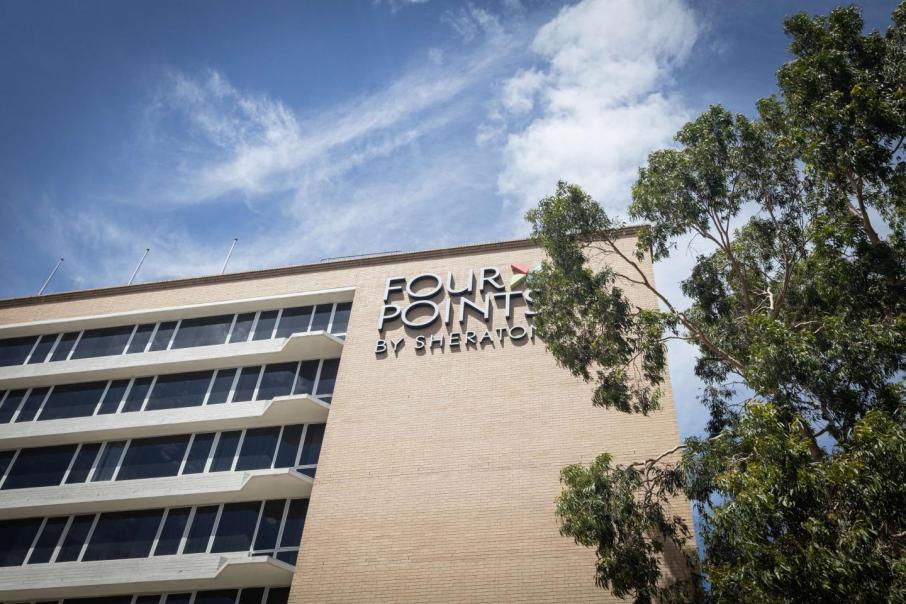 Four Points by Sheraton is the facility in which a privately employed security guard contracted COVID-19 on January 30. Photo: Gabriel Oliveira

More than $120 million has been spent on hotels and security companies during the past year as part of the state government's strategy for quarantining international travellers.

That’s according to a publicly available list of contracts awarded by the state governemnt, which show 13 hotels and four security companies were awarded contracts by the State Health Incident Coordination Centre for this purpose since March 2020.

Of the 13 contracts awarded to hotels, nine had their costs revised, in line with the number of facilities the Department of Health has confirmed are still in use.

None of those hotels are publicly named, with Four Points by Sheraton the only location that has been confirmed as a state-run quarantine facility since a privately employed security guard contracted COVID-19 there on January 30.

Elsewhere, MSS Security, Dynamiq, Site Services Holdings and Wilson Parking are listed as the four companies that provide security services to these sites.

A representative for Site Services Holdings declined to provide further comment when reached by Business News.

While some reporting indicated that the security guard who was infected with COVID-19 at the Four Points by Sheraton hotel was employed by Ace Security and Events Services.

No contracts appear to have been awarded to that business, though, despite a spokesperson for the Department of Health telling Business News the company was employed at quarantine factilities.

A representative for the department told Business News in early January that the WA Police Force and the Australian Defence Force retained a presence at high-risk facilities, alongside contracted security companies.

The delegation of quarantining returned travellers has come under public scrutiny in the past fortnight, with Premier Mark McGowan and his counterparts in Victoria and Queensland publicly entertaining the idea in recent weeks.

Prime Minister Scott Morrison has been noncommittal, however, and national cabinet reaffirmed its commitment to the process on February 5.

Elsewhere, the contracting of security companies for use in hotels has also drawn public attention since WA was plunged into a five-day lockdown, with the state now implementing contract variations that prevents guards from holding secondary employment.

WA is set to remove all restrictions as of February 14, with social distancing measures such as mask-wearing to remain in the interim; more details about WA’s response to a potential COVID-19 outbreak can be read in the forthcoming issue of Business News, out February 15. 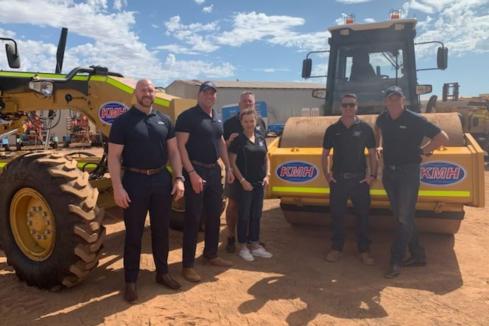 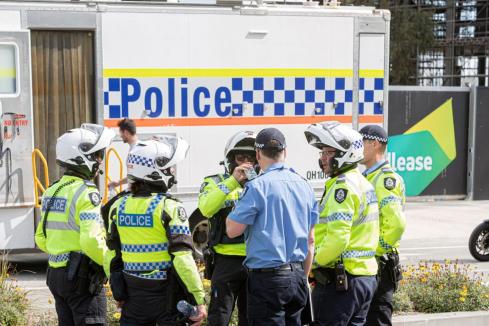