Perth hotel prices fell by 11.5 per cent in 2016, with demand for lodgings continuing to cool along with Western Australia’s economy. 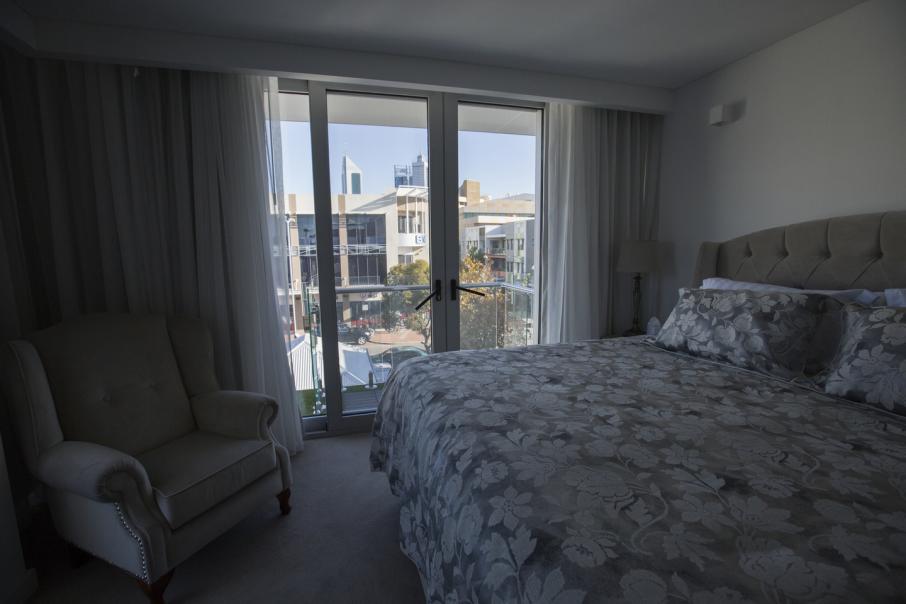 Hotel rooms were cheaper in Perth for both international and domestic visitors in 2016. Photo: Attila Csaszar

Perth hotel prices fell by 11.5 per cent in 2016, with demand for lodgings continuing to cool along with Western Australia’s economy.

Research released today by Hotels.com showed the average price of a hotel room in Perth paid by international travellers in 2016 was $170 per night, down from $193/night in 2015.

The Hotels.com data, which provided a snapshot of selected destinations, showed Townsville was the only Australian city where prices fell further.

Hotel prices for international travellers remained unchanged in Sydney at $221/night, and the Whitsundays, at $257/night.

In Brisbane, international tourists paid an average of $149/night.

Mr Spasovic said the year ahead looked strong for international travel to Australia.

“Interest in Australia will continue to grow as increased air routes open our country to more corners of the globe,” he said.