The cap on international travellers, the efficacy of the hotel quarantine system and the ever-changing risks posed by the coronavirus were discussed at the national cabinet meeting. 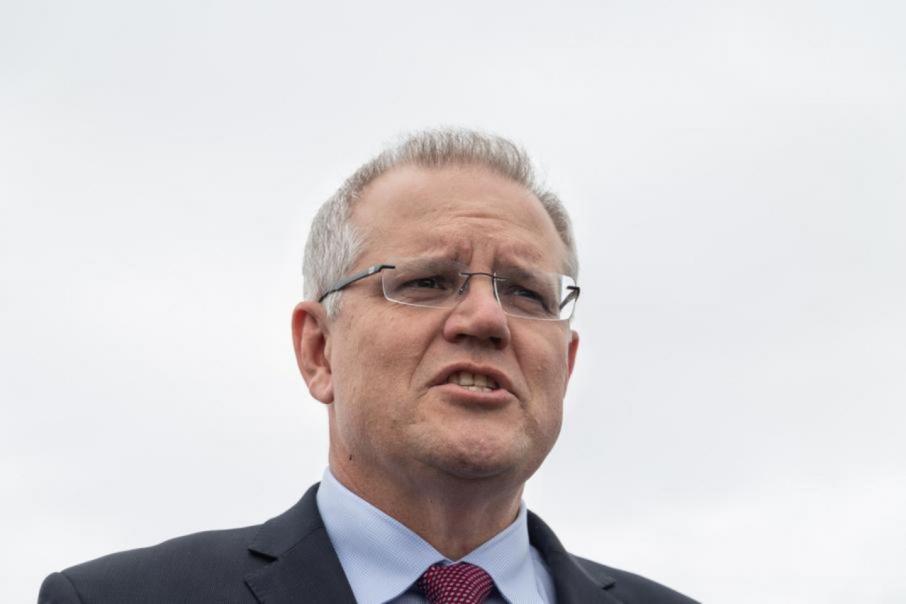 Scott Morrison made the announcement following the national cabinet meeting this morning.

The cap on international travellers, the efficacy of the hotel quarantine system and the ever-changing risks posed by the coronavirus pandemic were among the topics discussed at this morning’s national cabinet meeting.

During a press conference this morning, Prime Minister Scott Morrison announced that the cap on international arrivals would return to previous levels for New South Wales and Queensland from February 15.

But Western Australia will maintain its cap on international arrivals until February 28 while it continues to transition out of lockdown following a locally acquired case last week.

Despite concerns raised about the current hotel quarantine system following outbreaks in both Western Australia and Victoria in the past week, Mr Morrison said the country’s system for returned overseas travellers would not change and had been incredibly effective at containing the virus.

He said the number of breaches recorded was small when considering that the system had accommodated some 211,000 returned travellers.

Australia’s chief medical officer professor Paul Kelly said the country had recorded just six new cases in the last 24 hours, none of which had been locally acquired.

Professor Kelly credited the strength of the country’s hotel quarantine system and border controls with having successfully protected the Australian public from the virus and said the focus now would be looking at the increased transmissibility of the ever-changing virus, including the South African and the UK strain.

Mr Morrison also announced that the Department of Prime Minister and Cabinet’s secretary had been appointed to lead an investigation into how the risks affecting Australia’s management of the pandemic have changed and how the country should respond.

Secretary Philip Gaetjens is expected to work with the director generals of all states and territories to determine how the new emerging strains, the testing and contact tracing system, hotel quarantine and the rollout of the COVID vaccines could all impact the risk environment.

Mr Morrison warned that the risk matrix had shifted in 2021, and stressed the importance of identifying and addressing new trends that could jeopardise the country’s ability to manage the virus.

“We’re seeking advice on how the federal government should alter policy to respond to the outbreak and the changing challenges we’re facing,” he said.

“I’d just like to reinforce that now that we’re in 2021, the risk matrix has shifted.

“There are a range of new forces and new trends and influences on that risk matrix that will require us as a national cabinet to consider those implications.

“Confidence is the cheapest form of stimulus there is, and having a better idea of how we should handle these risks moving forward for businesses and households will help to do that.”