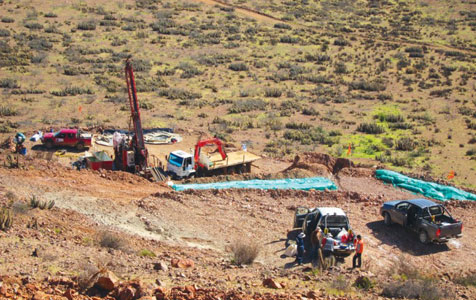 Hot Chili announced today it had completed a private placement priced at 45 cents per share to raise the funds.

UBS AG acted as sole lead manager to the placement.

“The funds secured will allow us to continue to invest in the company’s Productora copper project, our most advanced large-scale copper asset in Chile,” managing director Christian Easterday said.

The placement remains conditional on shareholder support, which will be sought at an extraordinary general meeting in August.