Local explorers Hot Chili and Orinoco Gold have raised a combined $9 million from investors to fund ongoing work at their respective projects. 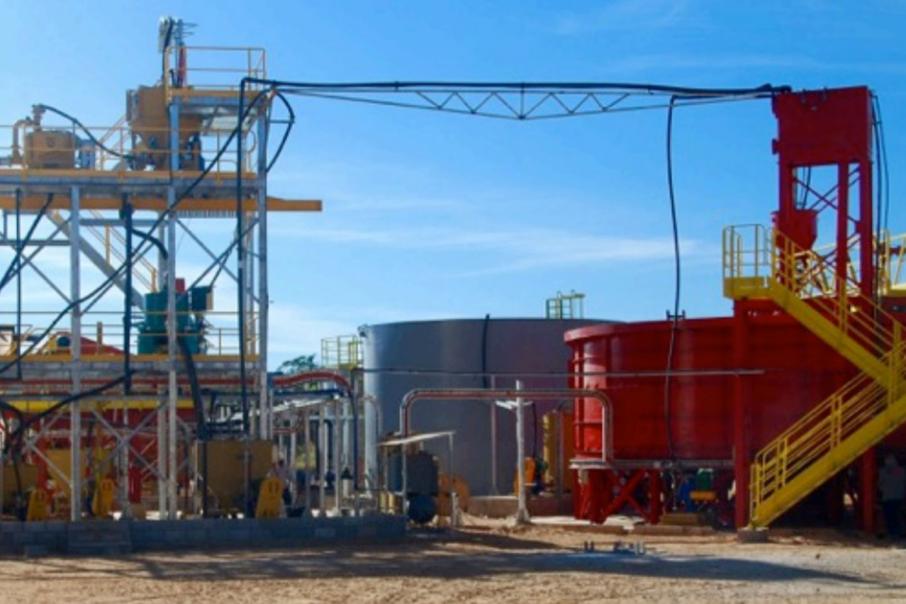 Orinoco's Cascavel gold mine in Brazil.

Local explorers Hot Chili and Orinoco Gold have raised a combined $9 million from investors to fund ongoing work at their respective projects.

Chile-focused copper and gold explorer Hot Chili has raised $4.4 million through the placement of 88 million shares at 5 cents each, representing a 10.7 per cent discount to the company’s last closing price.

The raising was backed by lead manager Hartleys, as well as an entity associated with Hot Chili chairman Murray Black, which subscribed for 16 million new shares.

The proceeds of the raising will be used to fund ongoing work at the company’s 80 per cent owned Productora copper-gold project in Chile, with production targeted for 2019.

Managing director Christian Easterday said the strong response to the placement was encouraging.

“The successful placement comes in addition to our announcement today concerning our partner CMP lifting their stake in Productora to 20 per cent and our loan facility with Sprott being paid down by $US3 million and extended by 12 months, to June 30 2017,” he said.

“Our primary focus will be to continue advancing Productora toward a decision to mine, in particular preparing for the commencement of a porphyry drilling campaign, which has the potential to be a game changer if drilling returns successful results.

“The company is also well placed to add significant near-term value through the commencement of a low-cost exploration and resource development assessment of the substantial Sierra Zapallo high-grade gold opportunity at Productora.

“We expect a strong flow of news over the coming 12 months as Productora continues to unlock its full potential.”

Meanwhile, Orinoco told the market today it had received firm commitments for a $4.5 million capital raising as it heads towards production at its Cascavel gold mine in Brazil.

Orinoco raised the funds through the placement of 19.6 million shares at 23 cents each, representing a 6 per cent discount to the company’s 10-day volume weighted average price.

Somers & Partners acted as lead manager and broker to the placement.

“This comes at a pivotal time for Orinoco, as we prepare to make the transition from mine developer to producer with all facets of the commissioning process at Cascavel progressing on schedule,” he said.

“The plant is operating well with all mechanical and electrical components performing in line with expectations.

“The next key phase will be the introduction of ore into the system, which will occur this weekend.

“We will continue to provide regular updates as we move closer to our first gold pour, which obviously represents a huge milestone for the company.”