Prominent Perth company director Tracey Horton is among a group of business leaders appointed to a new federal Treasury advisory council designed to replicate the discipline provided by a private sector governance board. 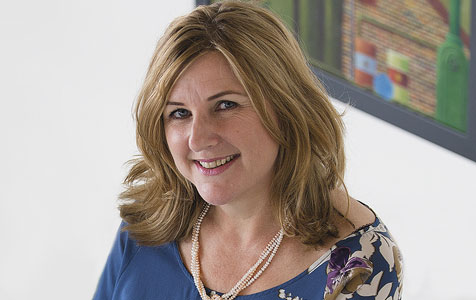 Prominent Perth company director Tracey Horton is among a group of business leaders appointed to a new federal Treasury advisory council designed to replicate the discipline provided by a private sector governance board.

Ms Horton, who sits on the boards of Automotive Holdings Group, Skilled Group, and Navitas, is the sole Western Australian representative on the council, announced yesterday by Treasury secretary Martin Parkinson.

Ms Horton was last year appointed general council president of the Chamber of Commerce and Industry WA and is a former dean of the business school at the University of Western Australia.

Dr Parkinson, who is widely expected to be replaced as Treasury secretary later this year at the wish of the new coalition government, said the formation of the council reflected an acknowledgement that Treasury needed to do a better job of communicating with external stakeholders.

"I think this is an exciting innovation and one which other (public service) organisations may also find valuable," he said.

"It is also an example of not needing to reinvent the wheel, as our approach is modelled on the experience of our New Zealand counterparts."

However Dr Parkinson said Treasury had made significant improvements from when it was "notoriously closed" in the 1970s and early 1980s.

"While we can always be better and more active in engaging with business, I reject categorically the view that we simply don’t understand business," he said.

"We talk to business and subject area experts outside Treasury on an almost daily basis in order to inform the development of policy. Often it is too late to start consulting once the government of the day publicly announces a policy position, and so we need to be pro-active in our discussions with others."

Ms Horton is the latest prominent WA business figure to take on an advisory role in Canberra.